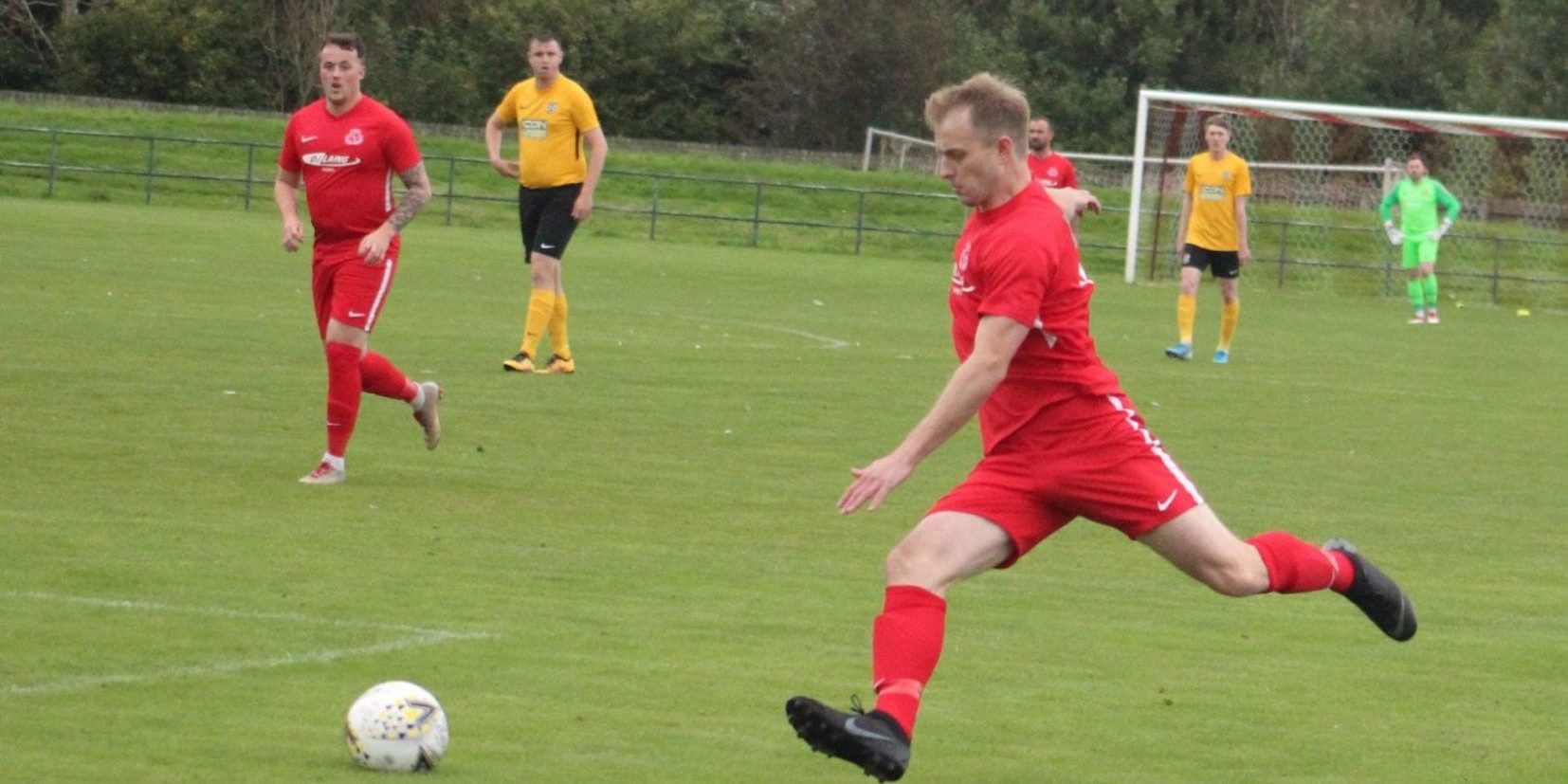 At a meeting of the Management Committee of the Scottish Junior Football Association on Tuesday evening it was agreed that season 2020/21 would be ended with immediate effect and the season declared null and void.

Whilst disappointing that another season has had to be ended prematurely, we are in full agreement with the Management Committee decision taken following the announcement by the First Minister that contact sport would not be permitted until at least May 17th.

We now move on, looking forward to Season 2021/22 and as you would expect we are already preparing for it. We believe that the new season will bring its own set of unique challenges with players wellbeing, both physiological and mental, at the forefront of our preparations.

Our manager Phil McGuire is preparing a pre-season programme that will allow our squad to re-acclimatise to being in a playing environment once more and the pressures that it puts on body and mind. It needs to be remembered that we have played just four competitive games in over twelve months and even though our players, like many others, have had tailored personal programmes, they will need extra time to prepare themselves and their bodies. Phil will be working with Libby, our Director of Player Wellbeing to tailor the programme to individuals and the squad as a whole. We have seen the rise in injuries at the top levels that, according to physiological experts, has been due to the lack of proper preparation that came from a shortened break between seasons so this period of preparation is vital.

We will keep you updated when we have information but meantime, please observe the government guidelines, stay safe and we will hopefully be able to welcome you back to Laing Park as soon as possible.