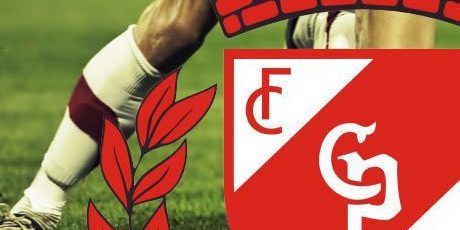 Last nights Super League results saw Champions elect, Bonnyrigg Rose take a further step towards the title with a 2-0 victory at Newtongrange Star. The New Dundas Park side need two victories from their remaining four games to win the title.

At the other end of the table, Camelon eased their fears of relegation, when they won 2-0 against Sauchie in an ill tempered clash at Carmuirs Park. The victory lifts Camelon above ourselves. Sauchie have now completed their season and finish on 32 points from their 30 games.

In the Premier League, Lochee Uniteds promotion chances got a boost as while they were beating basement club Thornton at Thomson Park, rivals Haddington were losing 3-2 at Arniston