BRAVE GOWFERS GO DOWN AT LINLITHGOW 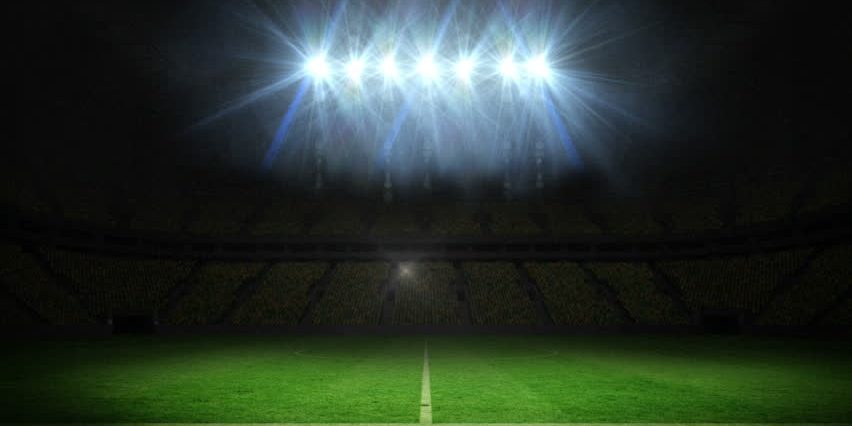 A depleted Carnoustie squad travelled south to Prestonfield to take on Linlithgow Rose and after the game manager Alan McSkimming was full of praise despite a 2-0 defeat.

Darren Cooper, Man Of The match in midweek against Kennoway Star Hearts started the game where he finished it on Wednesday night, at right back, Derek Paterson partnered Adam Harwood with Bailey Steel at left back. John Roberts partnered Jamie McCabe with Robert Urquhart on the right and Sam Simpson on the left and former Gowfer Scott Gray returned as a trialist to partner Ryan Dignan. On the bench were Alan Cormack and injured Steven Cook and U17 midfielder Brogan Rourke.

McSkimming had set out his game plan to his side and they stuck to it to the letter until Tommy Coyne put Linlithgow in front on 38 minutes. Carnoustie came out for the second half with an intention to give it everything and should have been level when Dignan struck the bar and then a Gray effort went just over the bar. Linlithgow made sure of the win with a second in stoppage time from Alan Urquhart

Man Of The Match : Darren Cooper