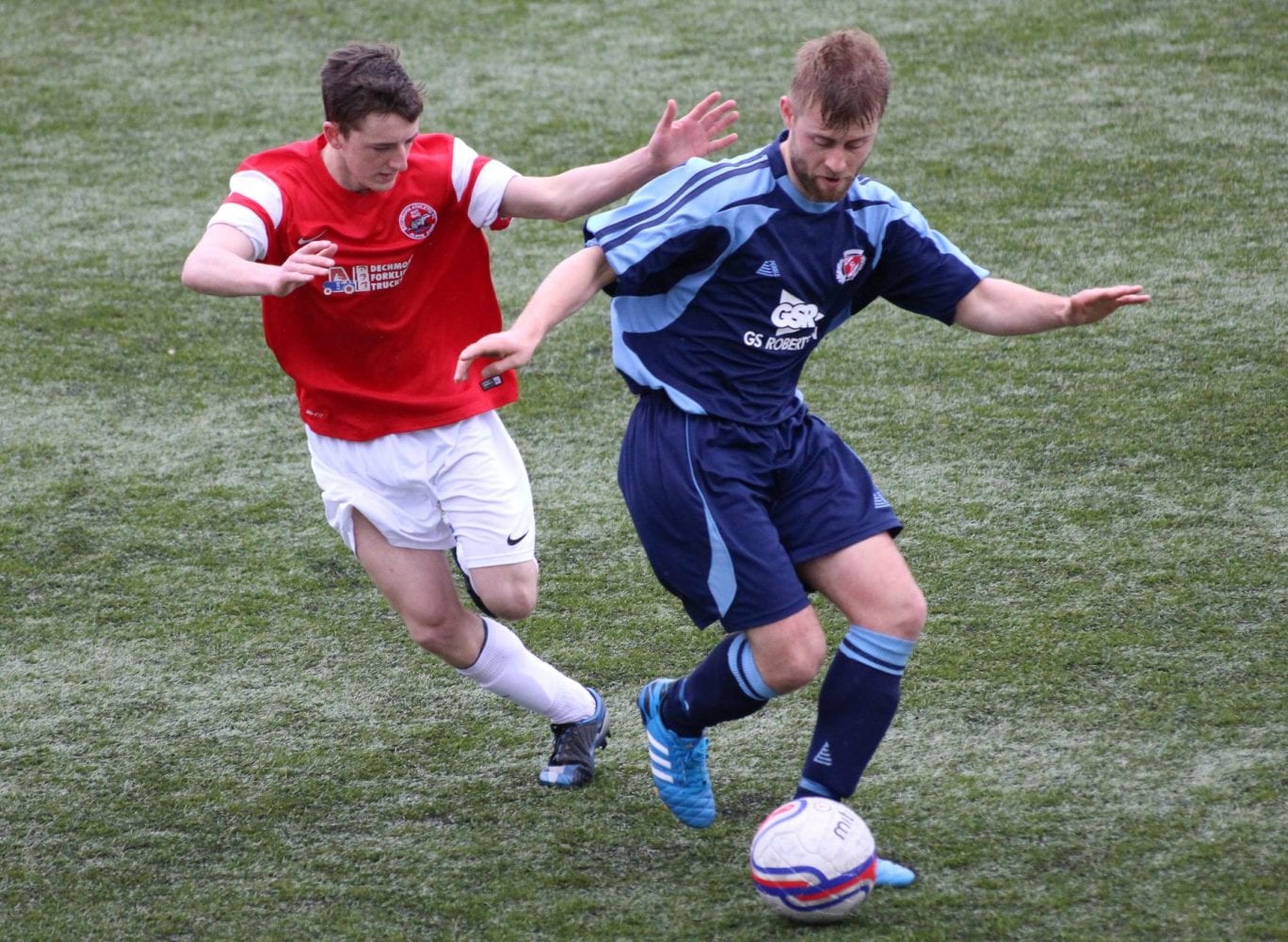 Carnoustie were made to pay for poor decision making and a lacklustre second half as they went down 3-1 at Broxburn Athletic.

Panmure started brightly and took a deserved lead through Marc Scott, however the positives ended there. Broxburn were soon level through Kieran Anderson from the spot. Anderson was then on hand to put the hosts in front at the break.

Anderson then turned provider for Nick Locke to make it 3-1 in the second half.

Carnoustie never really threatened during the second half and dissappointingly ran out of ideas.

Luckily for Carnoustie St Andrews and Tayport both lost while Fauldhouse Uniteds clash with Penicuik was called off due to a waterlogged pitch.

Carnoustie still have games in hand and it is in their own hands to rectify this afternoons result, starting with Kelty Hearts at Laing Park next week.