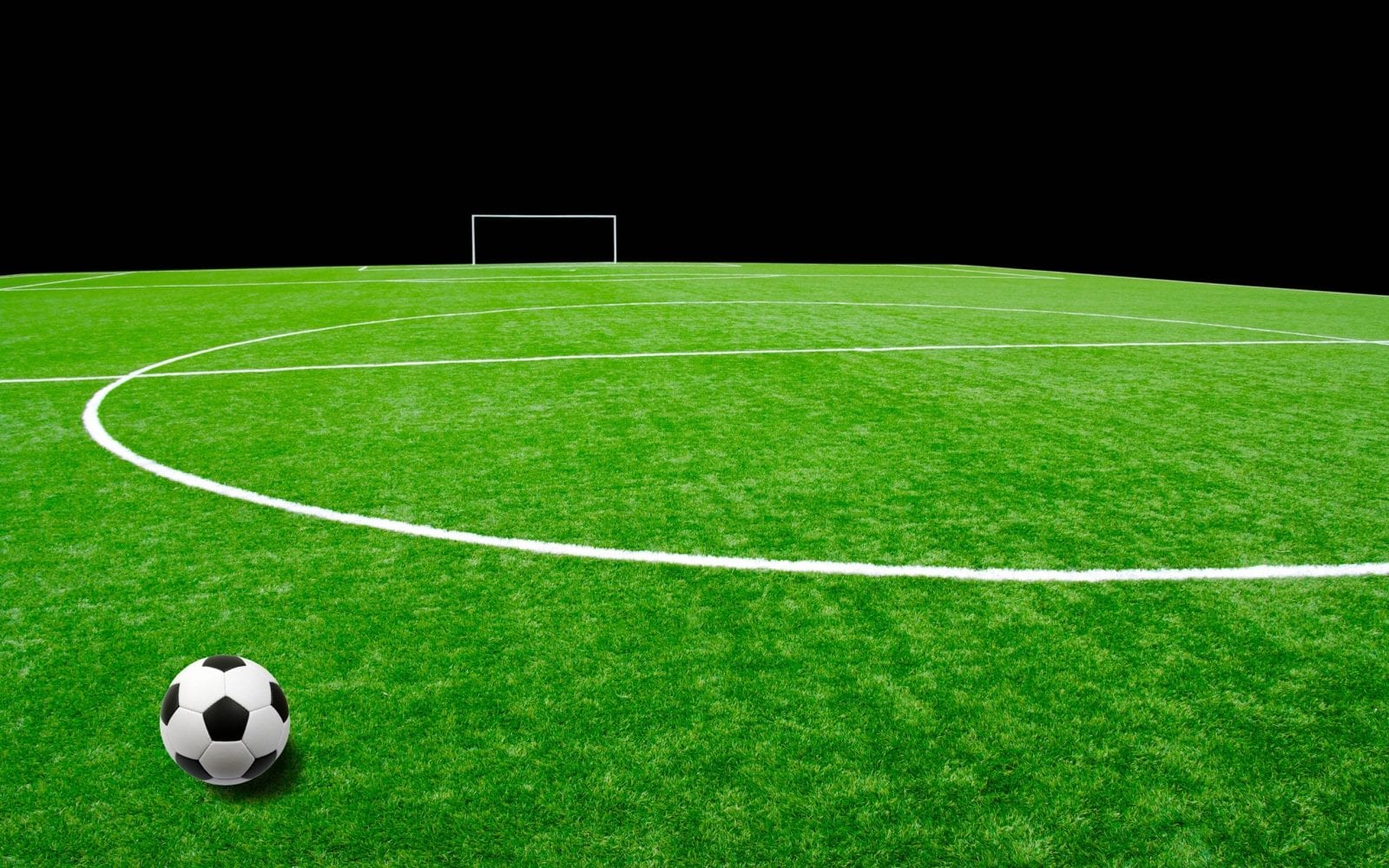 Carnoustie surrendered a 2-0 lead at home to Downfield in the Thorntons Property League Cup Group A clash and had to settle for a draw but the game was overshadowed by the performance of the referee that led to both sides criticising his performance in unison.

Gowfers boss Phil McGuire, as expected, made changes to the side that thrashed Glenrothes 5-1 at the weekend, Jamie Robbie returned to the starting line up in place of Alan Cormack and he was joined by Jake Mair and Gordon Macdonald who replaced Bruce Hearn and Pat Martin.

The game started at a fierce pace but somehow the referee missed three stray elbows in the first five minutes, the latter forcing Bailey Steel to leave the pitch with blood pouring from his nose. Sam Simpson and Jordan Hornby were both booked within a minute of each other for nasty tackles and hefty challenges were going in all over the park from both sides and it appeared that the official was struggling to keep a lid on proceedings. Carnoustie took a deserved lead on 16 minutes through Ryan Dignan and when Gordon Macdonald added a second, just three minutes later, it looked like Carnoustie would go on and add more. The Gowfers should have had a penalty on 25 minutes when Jake Mair was pushed down in the box but the referee waved play on. Downfield pulled a goal back on the half hour, Steven Harris seizing on a poor clearance after good work by Paul Blackwood.

Carnoustie continued on the front foot but couldn’t take advantage of a number of chances and that allied with several strange decisions from the referee kept the score at 2-1. The Gowfers were denied four separate appeals for a penalty the most blatant being on the goal line and when Macdonald himself was booked himself for a handball it was fairly obvious it wasn’t going to be their night. It may sound like Carnoustie received the rough end of the decisions but the Downfield bench were equally exacerbated by the referees performance. The culmination was when Bailey Steel went down with a head knock and play was allowed to continue despite calls for it to be stopped, after which Downfield’s Barry Brittain was spoken to by the referee for shouting so Steel could get treatment. Carnoustie were rattled and Downfield equalised on 78 minutes, a free kick was awarded on the edge of the box after an alleged trip by Sam Simpson that saw the winger receive his second booking and subsequently a red card, as in the league game, Bryan Duell struck the free kick and unlike the league game he rifled the ball straight in to the back of the net. Both sides had chances to win the game but it ended level with both sides taking a point, however, the game will be remembered for the strange decisions and not sadly for the performances of the two sides.