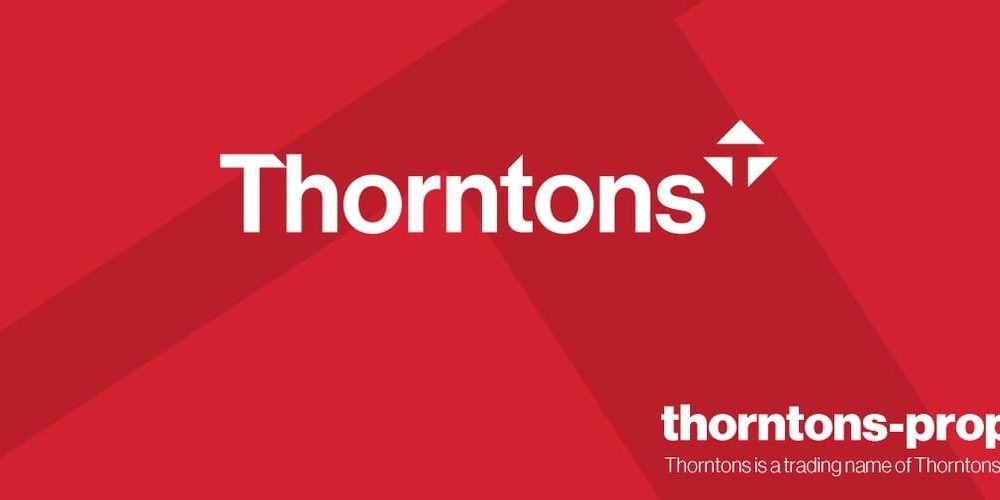 Carnoustie Panmure eased in to the Second Round of the Thorntons Property League Cup with a comfortable 5-0 win over Brechin Vics at Laing Park.

Gowfers boss Phil McGuire made three changes to his starting eleven with Pat Martin, Jake Mair and Harvey Dailly coming in for Gordon Macdonald and Paddy Conway, who dropped to the bench and Steven Phee, who was on holiday. Bruce Hearn and Ewan Buggins also returned to the bench.

Carnoustie, as expected, started on the front foot and got an early reward when Sam Simpson put his side in front with a great goal after just six minutes. Seven minutes later it was two, Jamie Winter picked the ball up on the right before swinging in a wonderful cross for Jake Mair to head home at the back post. Despite almost total domination of the play, The Gowfers couldn’t find another goal before half time and went in 2-0 in front.

Within eight minutes of the restart, Pat Martin made it 3-0 and then on 65 minutes Simpson scored his second from the penalty spot after Mair had been flattened in the box. He had to wait until the 87th minute to complete his hat trick, Jack Gribben was punished for a foul in the box and after the Vics man had received a second yellow card and been sent off, Simpson stepped up to score from the spot for a second time to make it 5-0