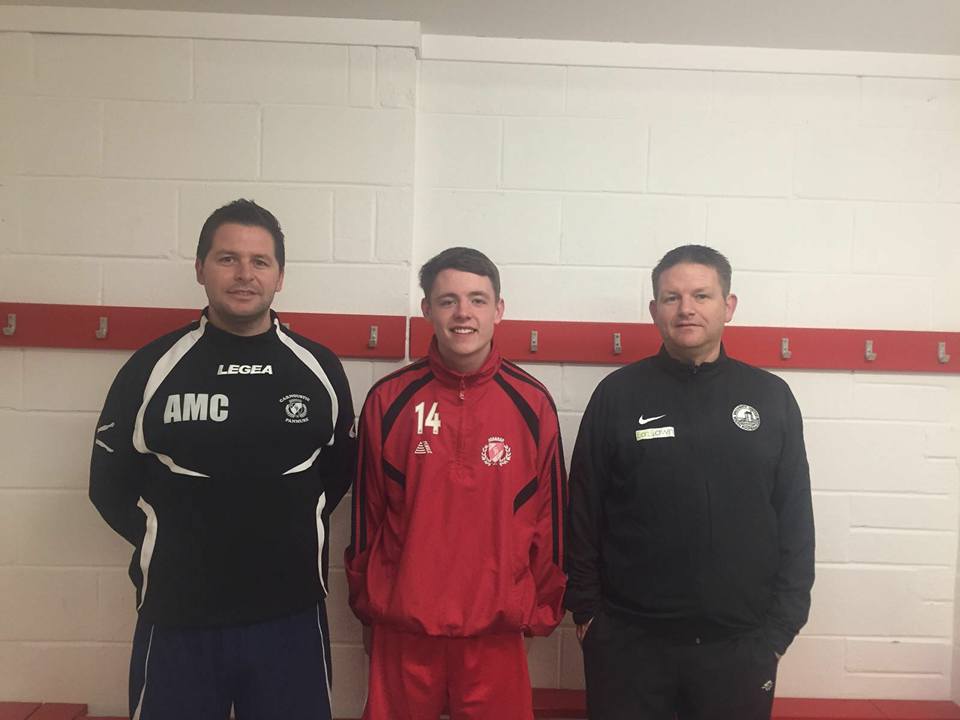 We are pleased to announce the signing of Darren Cooper from Broughty United u19’s.

Darren has been training with Carnoustie for a while and has earnt his chance at Junior level said manager Alan McSkimming. Darren will continue to be able to play at u19 level but will also be involved with Carnoustie and will be part of the squad that travels to Maud at the weekend.