ONE YEAR ON – “WE HAVE PLENTY OF NEW IDEAS” 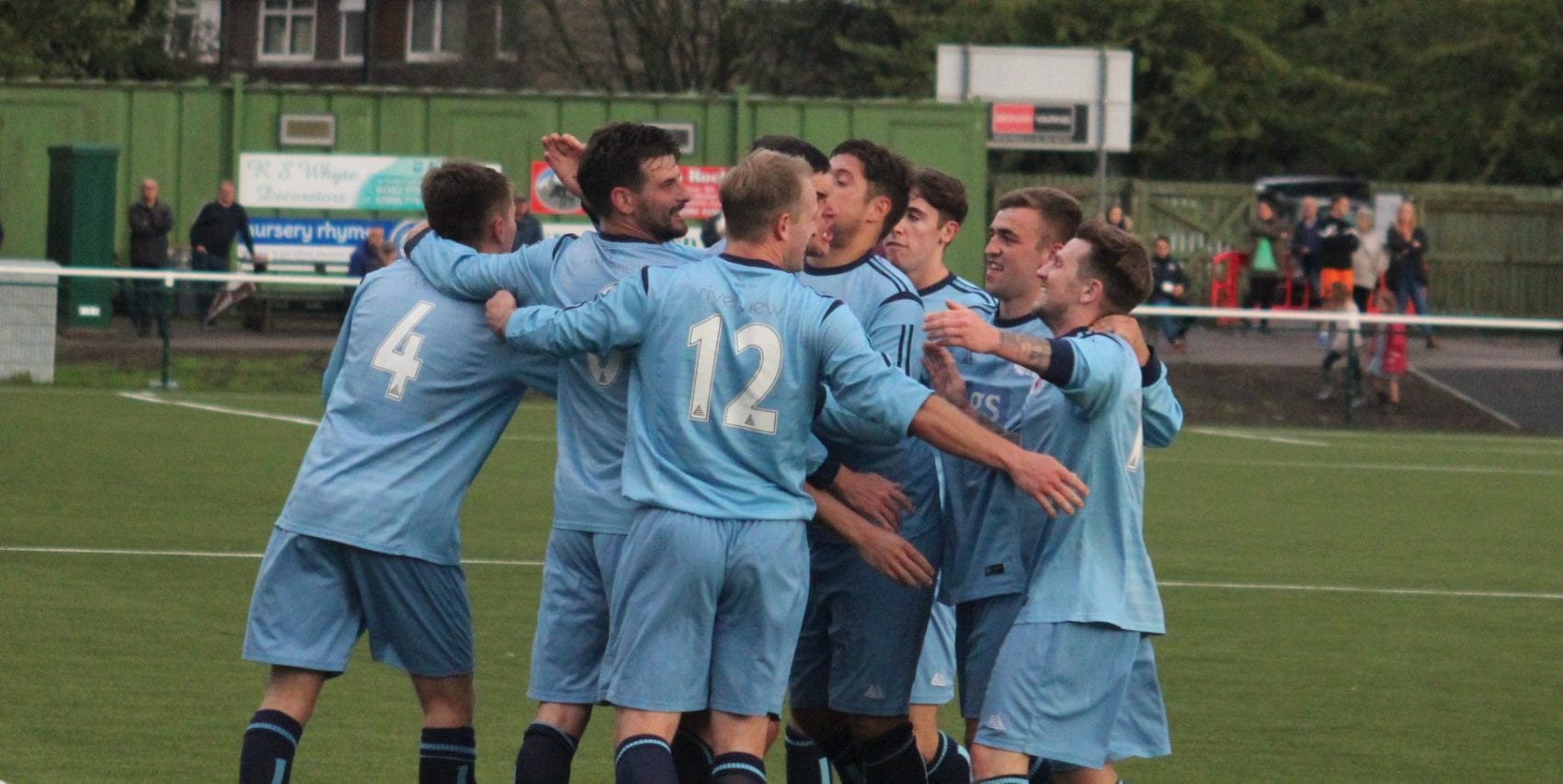 Team Manager Phil McGuire joined Carnoustie Panmure from Brechin Vics just over a year ago and its fair to say its been an “interesting” year with plenty of changes on and off the park, General Manager Mark Johnson sat down with the gaffer to look back on the last 12 months.

It’s just over a year since you took over, what are your thoughts on how it’s gone?

It has certainly been a quick year, I am unsure if thats a good thing or just signs of old age coming along quicker. When I took over at the club I felt it was important to get as much information as possible, the reason being was I had a plan in my head and knowing some facts and getting a feel for how the club was, would ideally help develop the club both on and off the park. Speaking with coaching staff, players, committee and also several supporters I soon found out how wonderful and diverse opinions are within football. We took the first 8-10 weeks assessing the players and the club. I won’t lie there were several things I wasn’t overly happy with and a big thing was mentality of the players and comfort zones some seemed to find themselves in. I relied on separating some of those opinions from actual facts and over a series of meetings demonstrated the hard facts to the players to show exactly the path or acceptance some were happy to go along with and everybody came back with the same answers, which meant we were on the right path and looking to change certain things. Those meetings will always remain private between myself and the players but for me the players were now accepting the challenges and embracing change which is half the battle.

The turning point that I felt was at home to Fauldhouse around late February we were two down against the run of play but playing well, we kept going and never gave up and continued to play and create, we were rewarded with 2
two goals in the 89th and 90th min to snatch a draw. From then I felt after that we went on a run of good, consistent form till the end of the season and that continued into this season. One of the bug bears of mine with the players was indeed the inconsistency they had shown over not just that season but previous seasons, there was far too many defeats that were either heavy or in a run of four, five or even six games at times followed by three or four wins here and there, so it was important to try reduce that in any way we could.

Throughout the year we have made quite a few changes in and around the club, these are designed to improve everything about the club and set us up to be well run and a good place to come and play football. We changed a lot of things in and around our training regime and the players are monitored more closely on all aspects of their game and we always look to break things down to help and improve both individually and collectively. Pre-season was an important part of our plans and we knew that some would have but the majority wouldn’t have worked on a more specific training programme tailored to the group and as individuals, because for me if you show the willingness to learn and improve then it can only better you as a player but more so demonstrates the right quality of person to be involved in the squad. We managed to bring in a few new faces to add that extra quality along with what was in the main the same squad as the previous twelve or eighteen months. Every coach believes their methods are the correct ones and I am no different but what will always be true is that players must train with a purpose and a standard because otherwise what is the point.

We have had a great start to the season and deservedly find ourselves at the top of the league. That is no mean feat but it is one in which the club has never been before so as a group of players and club its valuable experience. We will never get carried away however and I know we will have difficult periods and won’t play as well and will suffer defeats but it’s how we cope and learn from that which is important. We only ever look to the very next game and work solely on that game and get on with our own business, because it’s what we can do which is important as oppose to what is happening elsewhere at other clubs.

From your point of view, what have been the high points ?

In the last year there have been several high points, I think the good form and consistency levels shown, has to be a high point. February was a major turning point, yes we still lost games at times but it was better performances and more fight shown which meant we were heading in the right direction. Reaching the cup final, losing it was hard to take but we played exceptionally well and it will be used as a base-mark as we want to proceed to the latter stages and reach these cup finals. I think a massive high point has been the players, their standards and demands have been excellent, along with embracing changes and taking ownership of their own individual games. It would have been easy for some to say I will go elsewhere and maybe it would have been easier or less expected of them but they have bought into the plans and care about their football which has been refreshing.

On the flip side, the low points ?

Again the defeat in the Cup Final, it was a hard one to take considering how well we played and how we approached and created chances, defeat on penalties is never easy at any level and this was no different, however we the feeling we experienced as a motivator and it gave us a bit of belief that if we worked hard, stayed together and looked to do basics right then we would always be a difficult team to play against.

So what about the future ?

The future is always a difficult one, I can sit here and say I want to be the best team in the region and win everything but we have to be realistic. The future holds a few things for the club and players. We can’t compete financially with other clubs on wages and transfer fees and we are hugely reliant on our fantastic sponsors to assist and keep this club going. We will always be run correctly as a Football Club and make decisions based on what is the best for the Club and how we can develop by working close with our partners and the Community Club. We are in a pyramid system within the community club and as the first team, it is important we help develop and assist with clear pathways for the future players and coaches to come through as they will always get opportunities to do so. There are not many proper community setups that have a direct link for the younger generation to continue the footballing pathway and keep young players within the game.
As players they will always be looked after as best we can, this can be through a number of factors including training, kit, and the work environment but fundamentally how they are treated as people, if we do that then we have created a good place for both young players coming through the system and potential new signings coming to the club to ply their trade, knowing that it is a well run football club.

On the park it would and has always been, to be competitive as a team, be difficult to play against and look to play good football. We know it won’t always be the case that we play brilliant football every week but if we are getting a few factors that contribute towards it then we won’t be going too far wrong. Consistently winning games instead of having yoyo results and progressing in cup competitions adds that little bit extra.

I would like us to develop the ground and there are many different ideas that would massively benefit the us and the Community Club in setting up creating a central hub for Carnoustie and sport, these all take time however but there is no harm in looking to develop and improve, having these plans in place and speaking to the relevant people in the short term will only contribute positively in the long term.

PrevPrevious“WE WERE POSITIVE IN OUR APPROACH” SAYS MCGUIRE
NextGOWFERS GAMBLE JACKPOT UP TO £15,800Next
NEXT MATCH
LAST MATCH
NEXT MATCH