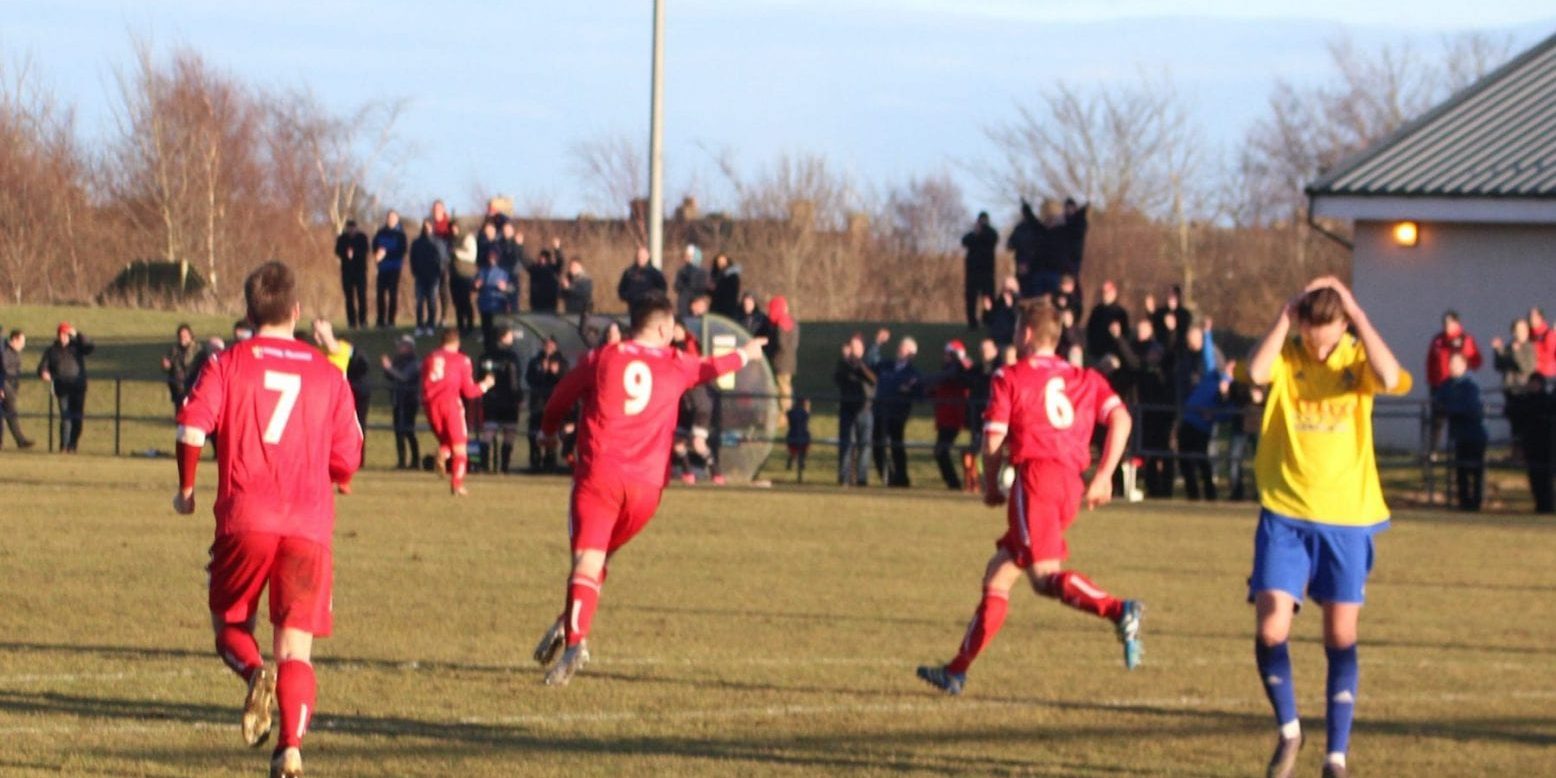 Over the last month or so there has been rumour and counter rumour circulating regarding the future of the Junior game. This has resulted in us as a club being asked various questions that we can’t answer, so in an attempt to try and help we have decided to issue a statement to try and explain the situation as we see it.

We believe up to 15 clubs have either applied to join or expressed an interest in joining the East of Scotland at Tier 6 of the SFA Pyramid system. I can categorically state that Carnoustie Panmure FC is not one of them. We understand that most of those 15 clubs are located in the Edinburgh area.

We understand that the Secretary of the SJFA Tom Johnston has been in negotiations with the SFA regarding the integration of Junior Clubs in to the pyramid at the same level as the East Of Scotland League.

During the last week we believe that progress has been made with those negotiations and an agreement may be close and an announcement may be due.
In addition, the East of Scotland League are holding an EGM on Thursday to discuss the applications to join their league, that is as much as we know about the meeting.
As a club, the East of Scotland League doesn’t give us anything we don’t have other than a season long fixture list, a fixture list that has still been left with clubs playing twice and three times a week and the two title contenders facing each other in head to head fixtures.

Progression through the pyramid requires SFA Licensing and to achieve entry at the base level whilst not a lot for some clubs, would entail a decent amount of financial investment that we just can’t afford. However, as a club we don’t feel that we should stand in the way of clubs who can achieve licensing or can afford the investment to achieve it.