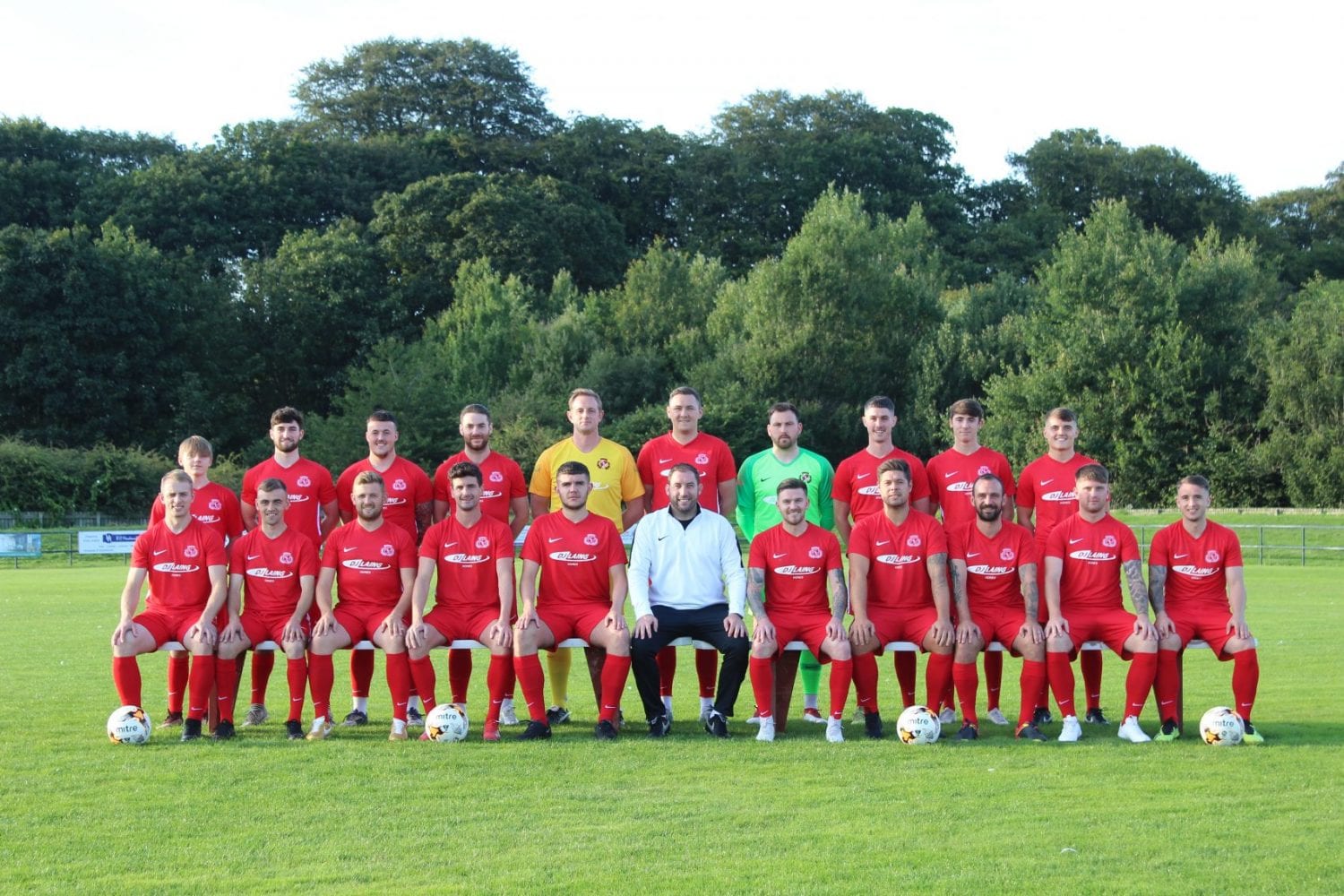 Can I first of all pass on my best wishes to our committee, coaches, players, supporters, sponsors and advertisers at what is a difficult time for everybody having to cope with the Covid-19 pandemic and thank you to all those who are working on the frontline to help us, wherever you may be working.

Last night saw a decision taken by the Management Committee of the East Region that sees the 2019/20 season null and void, meaning that no team will be awarded the title in any of the four divisions. The decision is difficult to take for us as a club, from a season that has been particularly tough with a number of obstacles off the park having to be overcome as well as maintaining the top position in the Super League North.

I will not go in to the specifics of the decision other than it has been my consistent belief that declaring a season null and void is not an acceptable decision in any league but at our level it is made worse because a lot of players play for the love of the game and not to award a title after the majority of the season is wrong.

I would like to go on record as thanking our hardworking committee for their efforts during the season as well as Manager Phil McGuire, his coaching staff and the players. I am proud of every one of you and the way we have dealt with everything that has been thrown at us, since the beginning of July last year, in the right way. I would also like to thank Libby, Graham and Garry as well as the rest of everybody associated with Back Onside as we couldn’t have got through the season without your backing.

Where we go from here I am not sure, there several things going on regarding the league structure in the East but with the West Region clubs leaving the Junior game for the newly formed West of Scotland League, being ran by the Lowland League, I really have fears for the continued existence of the Junior game and as a result we will need to look at which direction is best for the club both in reality and metaphorically.

The background politics that, in my opinion, are not helping the Junior game, are not the reason I got involved in Junior football, whether I want to be involved in that is now questionable and something that I need to consider.

Meantime I will endeavour to keep you all up to date with the format for next season as far as I can.

Once again thank you to everybody for the efforts and support during the season.