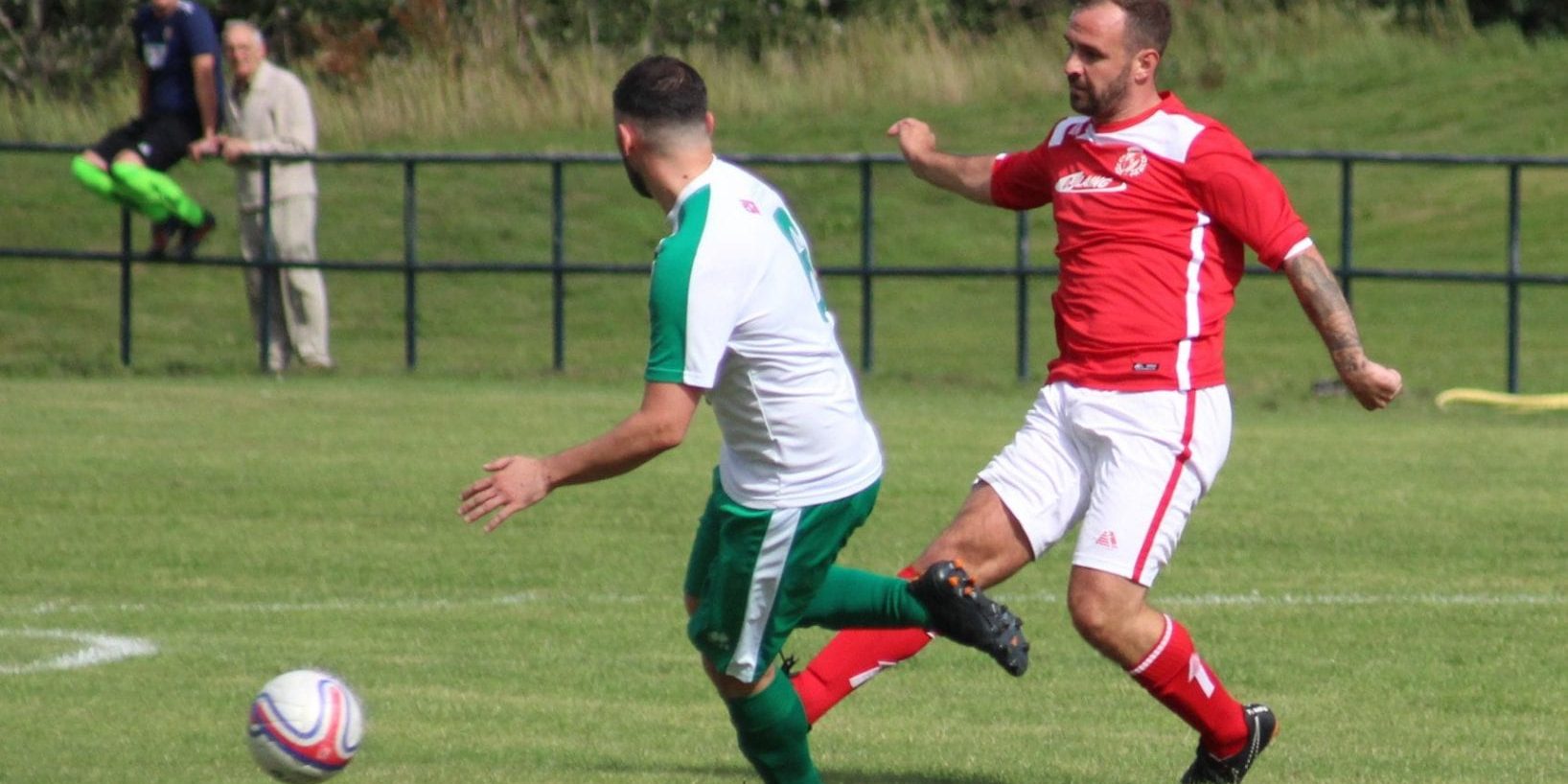 We are delighted to announce that Manager Phil McGuire has added midfielder Paddy Conway to his coaching staff as player coach.

Paddy joined the Gowfers at the start of the 2017/18 season but was no stranger to Laing Park after a number of appearances as a trialist. He will continue as a member of the squad, combining his role within the team with being part of the coaching staff.

It is another example of manager Phil McGuire’s desire to promote from within both on the playing and coaching sides and reinforces the pathway through the community club.

We spoke to Paddy tonight and he told us ” Its feels great to join the coaching team, I have been involved with coaching at the boys club for around 9 years and really enjoy it, looking at what the gaffer is building at the moment is something that I have bought into and am looking forward to working alongside him and Steve to get the club back to where it should be.”

Was he surprised when Phil spoke to him about the position ? “Honestly yes it was a bit of a surprise, I am enjoying the training methods Phil has put in place and am thankful of the opportunity to take the next step.”