DANNY STEPS UP FROM U17’S 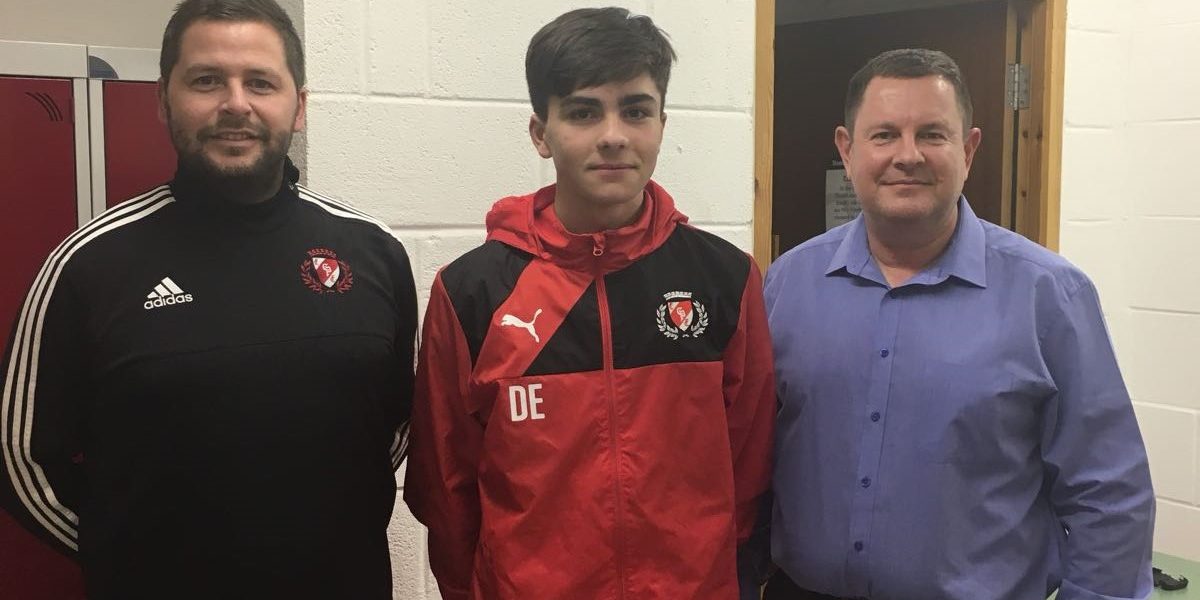 Goalkeeper Danny Edelston has taken a step in his career by signing on a dual contract.

The young keeper has been training alongside Jamie Robbie and Alan Cormack under the tutorage of Golkeeping Coach Russell Brown after being recommended by U17’s manager Phil Hope.Danny started off with Broughty United and East Craigie Swifts before joining up with the Carnoustie Panmure Youth set up.

Gowfers boss Alan McSkimming said ” Danny is a talented lad with a very bright future and we are only too pleased to be able to sign him on a dual contract, this allows him to continue his development with us as well as playing for the Under 17’s. 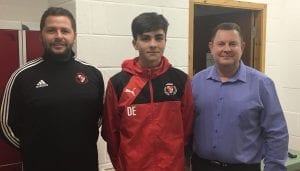