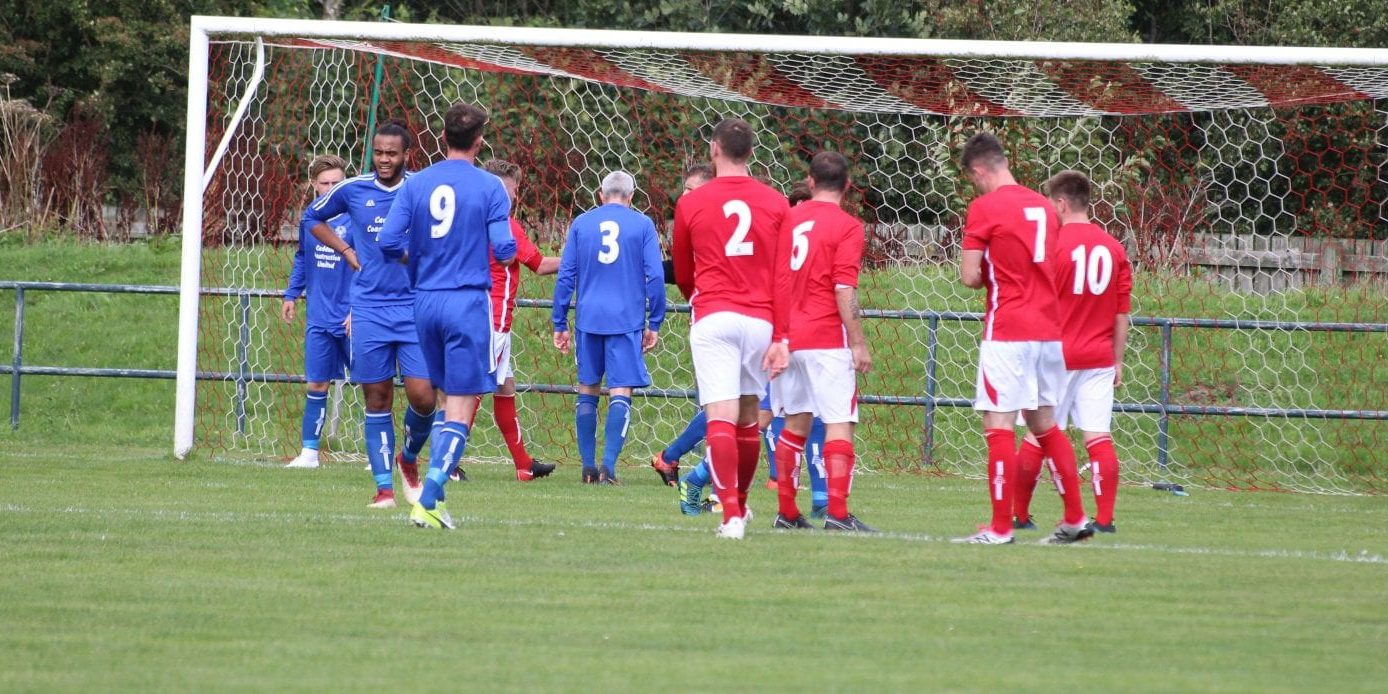 A wonder save in the first half followed by a number of excellent stops in the second half by Kirrie keeper Sean Diamond meant Carnoustie had to settle for a point from a highly contentious clash at Laing Park.

As expected Carnoustie started on the front foot and should have taken the lead in the first ten minutes however, it was the visitors that went in front when a punt down field was missed by Jake Mair and Ewan Buggins, Darren Scott raced clear before passing to Greg Fairweather who crashed the ball across Jamie Robbie and in to the far corner. Carnoustie continued to press but Kirriemuir made it 2-0 on 35 minutes when a free kick from Ross Browne was flicked in to his own net by Buggins. Diamond then pulled off his wonder save to deny Jamie McCabe and Sam Simpson failed twice to get Carnoustie back in to the game.

Five minutes after the break, Carnoustie were back in it, a throw in on the right was only cleared as far as McCabe and his cross found Jamie Winter ghosting in at the back post to head home. The Gowfers were well in control but Diamond was in fine form and whilst the visitors were penned in their own half Carnoustie couldn’t find a way past the keeper. As the game got stretched Kirrie had a couple of chances on the counter but Jamie Robbie was in equally good form to deny Darren Scott twice. The Gowfers managed to score a well deserved equaliser in stoppage time when Jake Mair was at the back post to turn home a Derek Paterson cross. Carnoustie were awarded a free kick in the edge of the box in the fifth minute of added time but the effort went over the bar. 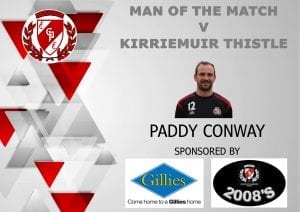