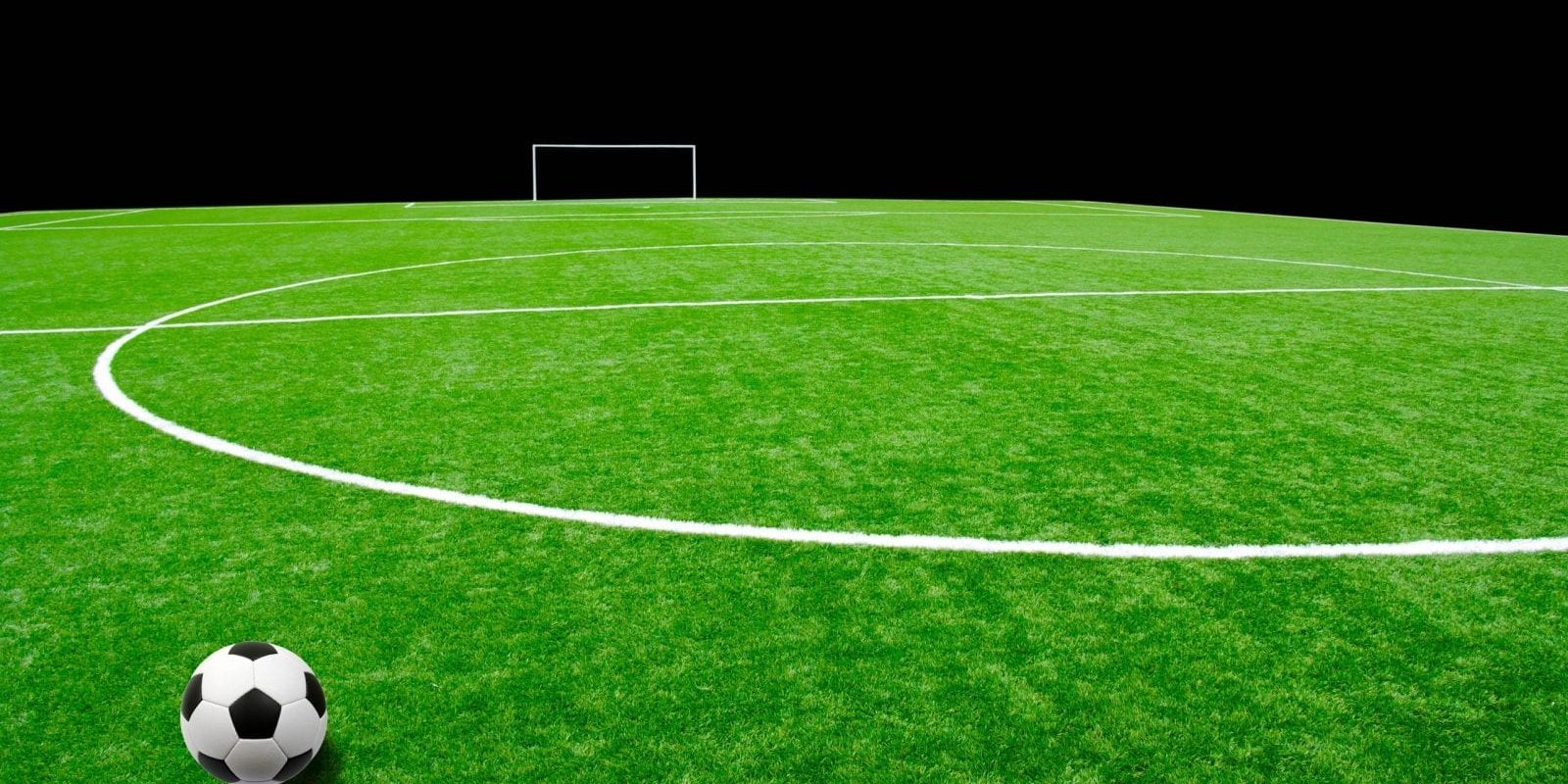 Carnoustie have this evening announced the first games in the 2019 Pre-Season programme.

All three games announced will be at Laing Park and are against three very different opponents, Saturday July 13th sees Johnstone based Thorn Athletic visit the East Coast, Thorn have just won the Caledonian Premier League by three points from Dumbarton HSFP. That is followed on July 20th by the visit of North Region side Hermes and on Tuesday 23rd July we welcome Brechin Vics in a return of this seasons game up at Victoria Park

Further games are planned but the club are currently awaiting confirmation