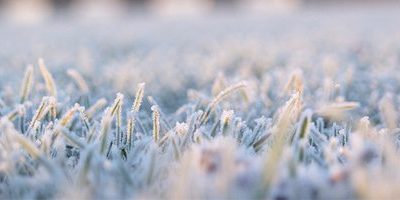 Last weekends postponement of the Scottish Junior Cup Third Round tie with Petershill has caused major problems for Gowfers boss Alan McSkimming with the game now scheduled to take place on Saturday.

Initially clubs in the region were asked if they wanted games scheduled for Saturday 23rd and 30th and all but three or four clubs said no thank you, however, with the majority of games being postponed four times the SJFA has now scheduled the outstanding ties for the 23rd and if necessary the 30th

The new date means that The Gowfers will be without a number of players after they had made arrangements for festive travel.

The problems have been exacerbated by this mornings news that tonight’s friendly against East Craigie on the Craigie 3G has been postponed due to ……….. a frozen pitch