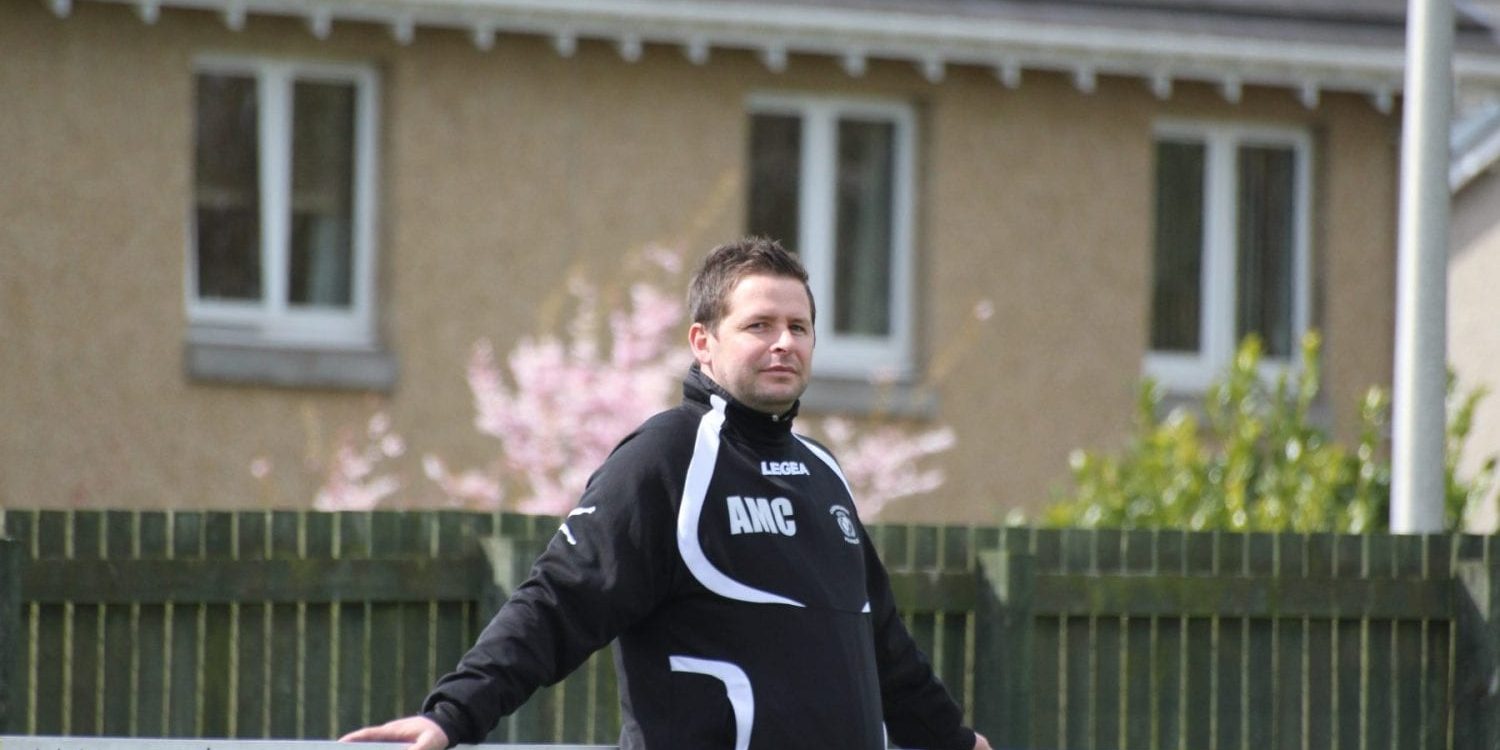 “I drove home from Linlithgow last night extremely proud of my players but absolutely deflated with the result.”

“In recent weeks we have not been at our best but we’re honest enough to hold our hands up to admit that. However, going down to Linlithgow on a Monday night, with boys missing, we were still confident that we could get kick start our season again and get something from the game.

The boys have come under some serious stick in recent weeks following below par performances and results, however, we as a management never lost faith because we know how good this group of players can be. Last night they worked tirelessly for one another and played some great football, I felt that it’s the best we’ve played in weeks and it was no coincidence that when we do this, we’re a difficult team to break down.

Sadly the performance was overshadowed by a late penalty decision that resulted in Linlithgow scoring, to make it 3-2. I’ll need to be careful about what I say about the decision in the last minute but for me the MacLennan was offside in the build up which is missed and when our defender intercepts the ball inside the box its looks like he’s done his job, disappointingly, the referee points to the spot and awards the penalty in the 90th minute of the game. To say it was soft would be understatement, our player gets to the ball first and we could clearly see the change in direction of the ball as he swept it away from our box.

To leave without any points, after putting so much into the game, was a sickening blow, that frustration will now be used to drive us forward together, to ensure that we get the points needed to secure our Super League status is guaranteed.”