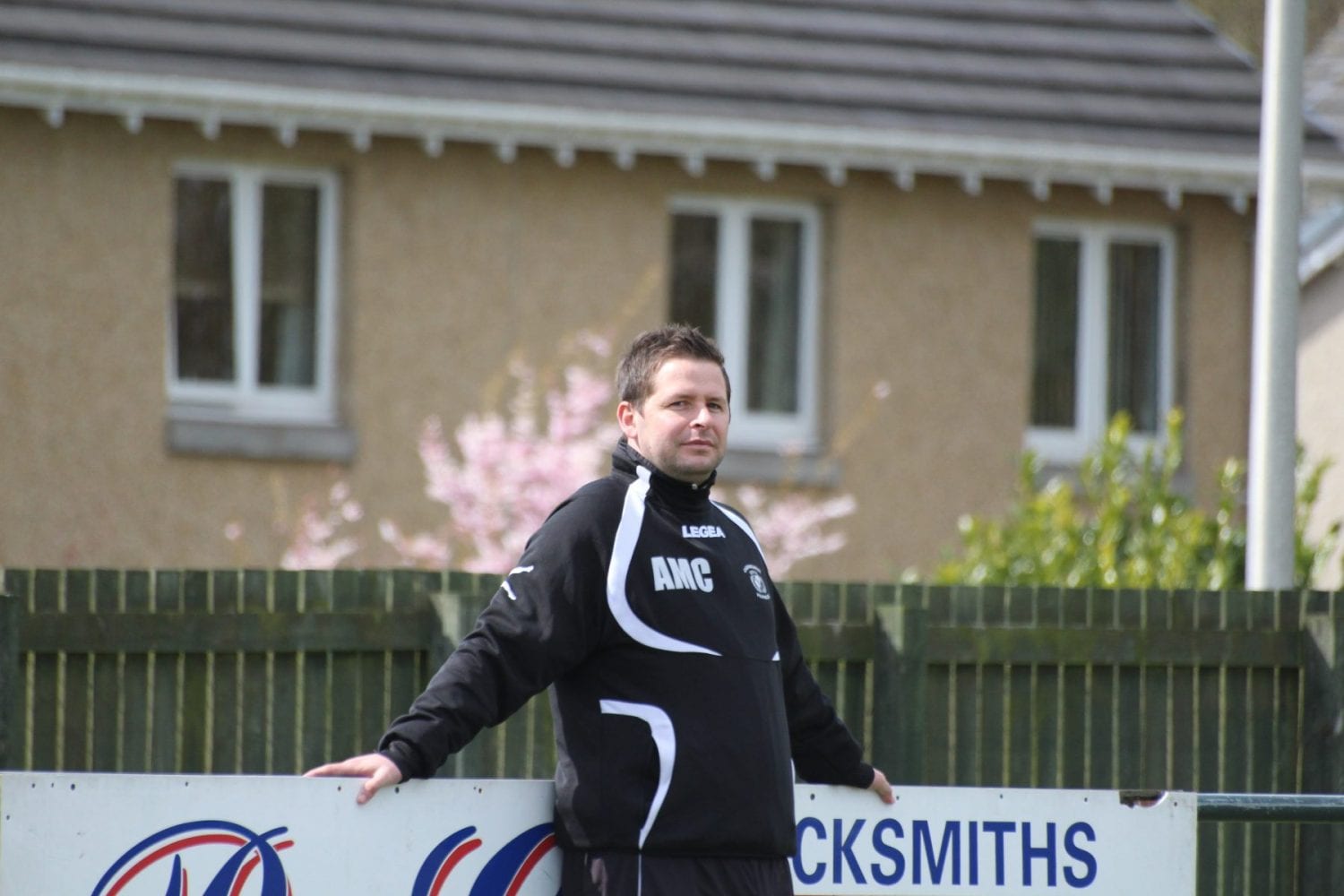 Writing post match reviews and comments is never easy when you are losing, however this is the easiest one that I have written this season.

Last Monday we sat all of the players down in the dressing room to review the video highlights of the Penicuik game, this not something that we had done before in this way but it was required to highlight the errors that we have been making. I spoke fairly openly to the player about the current situation and about how we were looking to address the errors going forward which the players accepted and all appeared buoyant and keen to make amends.

When the actual physical session started it was superb, the intensity and work ethic was exactly the reaction we were looking for, this carried on to the Thursday session which set us up very well going into the Camelon game.

Fixtures against Camelon in previous seasons have come at key moments, and going into league game 8 on zero points was no different. Confidence was high and with 17 players available we were going into our first league game this season with a really strong starting line up and with boys playing in their strongest positions.

The first 45 minutes of the game was not only the best we have played this season but it’s up there with the best I’ve seen in a long time. We completely tore Camelon apart and dominated our opponents in every department, we were sharper, hungrier and most importantly had quality to back it up. We scored 3 very good goals in the first half with two from Mikey McIIravey and Bob Urquhart, but they were team efforts in the build up to each one.

We said to the guys at half time that the job was not done and that we would expect Camelon to come out hard and really come at us, and this was the case. We continued to create chances early on in the second half to increase our lead and in the 65th minute was a key moment that should have killed off the contest when we broke through on goal with a 2 on 1 but unfortunately we did not capitalise on it.

In the remaining with 15 minutes we conceded two disappointing goals when we were under no real pressure, and I don’t want dwell on them because it would take away the shine of what was a great performance and a very valuable 3 points for the club.

The difference in previous weeks was the desire and hunger the boys showed, we did not give Camelon a minute to settle and played the game at such a high intensity they could not match. The challenge now is continue from here, the standard has been set now and we will be looking to take this into Saturday’s home game against Musselburgh Athletic.