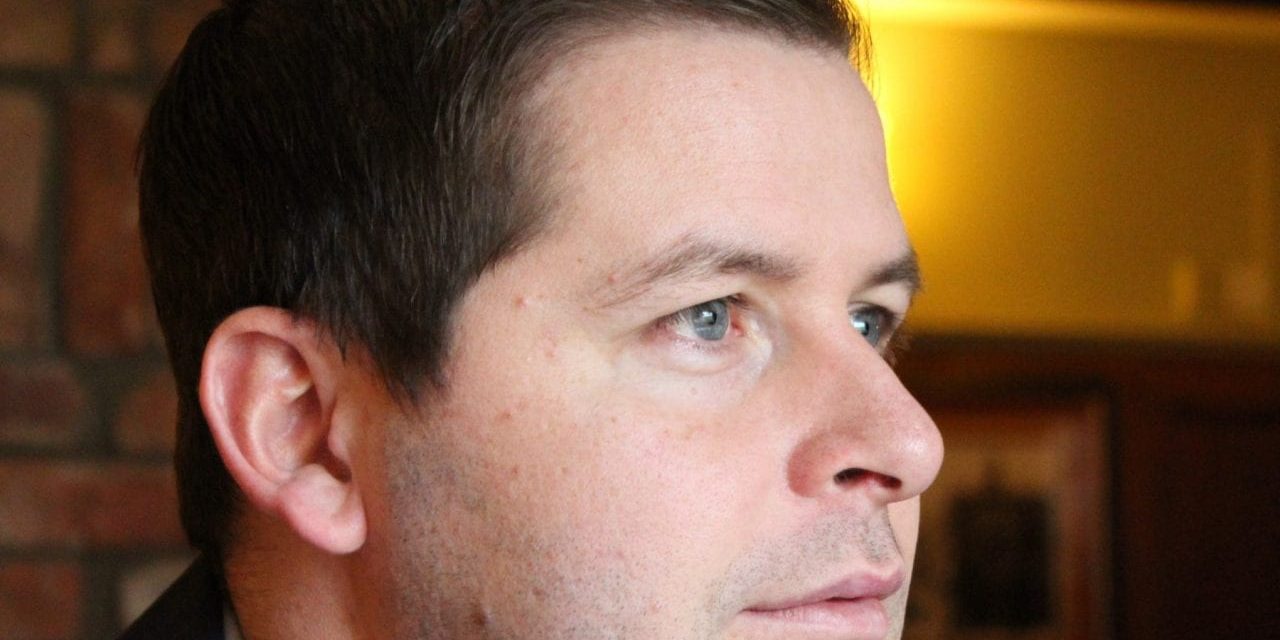 He may have been confined to his bed all week with man flu or bird flu or something similar, however, Skimm has been able to tell us his thoughts on this weekends game

It’s Broxburn on Saturday, down at Albyn Park, What are your thoughts on that one?

“It’s a place where we have done well over the years not too often come away without a result. What helps now is that most clubs train on a 3G surface for at least one session per week so the pitch is no surprise anymore. We go down there with the personnel we have probably more geared up to playing on that kind of surface. We can play with a lot of power and a lot of pace hit that will allow us to counter attack them a lot.”

“I think we move the ball about really well so that surface is set up for us. That said Broxburn go in to the game on the back of a couple of really good results so we have to be careful, we may have the players and the play but we still have to execute a performance. It’s a place I enjoy going to, if we go down and play like we can then I am confident that we can get the victory because we have a better group of players than we did last season and we did really well then. So it’s important we travel with the right attitude and make sure we come away in the next round of the competition, we want to be in the latter stages of every competition we are in. If it’s against a Super league team so be it, it’s just another game for us.”

“I don’t think there is any team in this region that really puts fear in us or that makes us change the way we set up. We need to be wary of them but concentrate on our own game and do what we do, play with width and pace which shouldn’t be hard to instil in the boys because it’s working so far this season”.