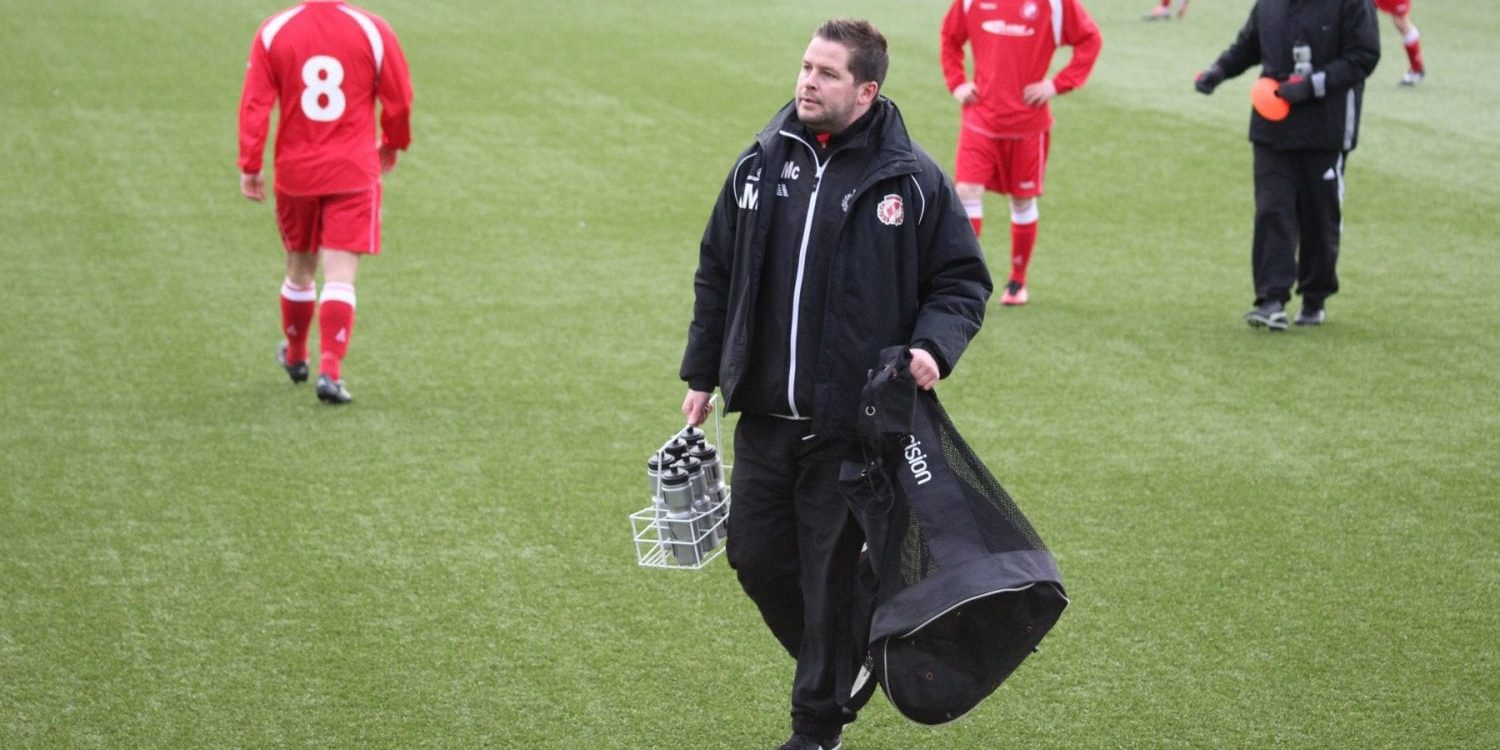 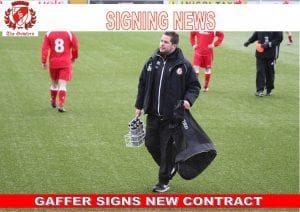 We are delighted to announce that Team Manager, Alan McSkimming has extended his stay at Laing Park by signing a contract until the end of the 2017/18 season.

General Manager, Mark Johnson said “I have only been at the club for five minutes but one of the reasons I decided to come to the club was the way it was sold to me and Alan was a big part of that. I am delighted he has signed a two year deal, it brings stability and shows the collective vision of where we want to take the club. The club is an important part of Carnoustie and nobody knows that more than Alan who played for the club as well.”

Manager, Alan McSkimming said “I feel very proud to have been honoured with a new 2 year contract, it shows the clubs commitment and faith in what I have been doing and working towards.

This is a long-term project and I believe that we have the potential to achieve something great in the coming seasons. We have been working hard and building something special here in recent years and with the current group of players the future looks bright.

I would like to thank my fellow coaching staff, players and club for their continued support”