“WE GAVE THEM FAR TOO MUCH ROOM TO PLAY”

The Manager is away for a couple of days with the family but we managed to grab a chat to look back on Saturdays defeat at Bonnyrigg.

A 4-0 defeat at arguably the best side we have played so far, what are your thoughts ?

We gave them far too much room to play, we missed Derek’s leadership at the back and allowed Kieran McGachie to dominate us. We had a frank chat after the game and the boys know that we were far from impressed. We were given a footballing lesson in the game and its not good enough that we turn up against West End, Broxburn and Newtongrange but not at Bonnyrigg or against Penicuik. These are the games you should be buzzing for against the leagues top sides.

McGachie was a real handful for 90 minutes !

Yeah his work ethic was excellent I asked our strikers if they thought they hard worked hard enough and look at his movement. To be fair, McGachie is the best about and a constant threat, he should be playing at a much higher level but loves playing for Bonnyrigg.

I think Jamie was the stand out performer, he kept it from becoming embarrassing. Other than him, I don’t think we had any other decent performances. Maybe if the penalty had gone in then it might have been different but we got punished for not taking the chances we did have although there weren’t that many.

Looking on to next week, a big game with Broughty Athletic

Yes very much so, we need to go in to the game being positive, we will need to fight and battle because Broughty will, they will want to beat us just as much as we want to beat them that’s for sure. However, we are really looking forward to the game 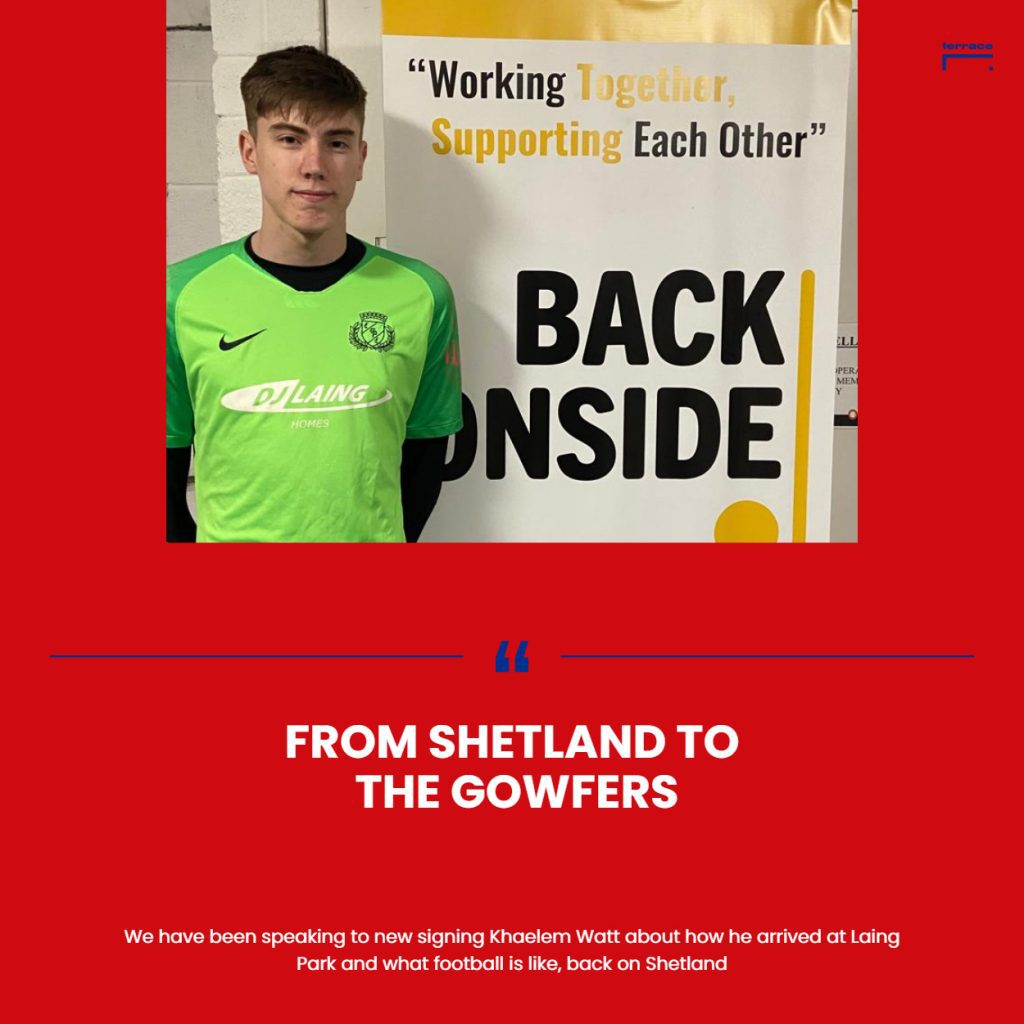