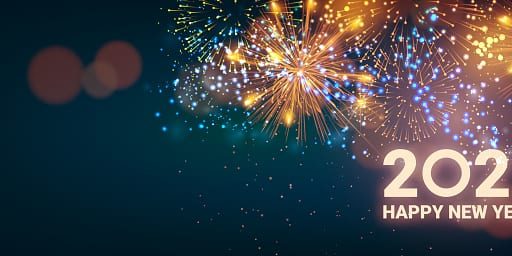 As a club, I wouldn’t say we have taken it in our stride but we have certainly adapted to it and I would like to pay tribute to the committee who have done everything asked of them in difficult times and kept the infrastructure maintained when we weren’t playing.

The management and playing squad have dealt with the uncertainty unbelievably well, particularly as what was a successful season, was halted and then declared null and void but again when the start of the current season was put further and further back, having said that why would we expect anything else from an incredible group of guys.

Mental health as you will know is something we feel incredibly passionate about and having Libby and Back Onside in our corner has helped us unmeasurably and having worked with Libby behind the seasons, I have seen what a force of nature this woman is and that is one of the reasons that we appointed her as our Director of Player Wellbeing, a first in Junior football that’s for sure. Mental Health is not something that you can play lip service to, peoples lives are at stake and it is sad to see it sometimes being used as a band wagon or as the trendy thing to be involved with. It is very easy to talk the talk but walking the walk and actually making a real difference is the difficult bit, not something to make profit out of whether it be moral or financial.

We will be looking to develop our relationship with Back Onside once we get back to something resembling normal, however, when that will be is anyone’s guess.

Once again thank you to everybody for your support and efforts during 2020 and look forward to seeing you all at some stage in 2021.