GOGS DOESN’T CUT IT AS A BARBER 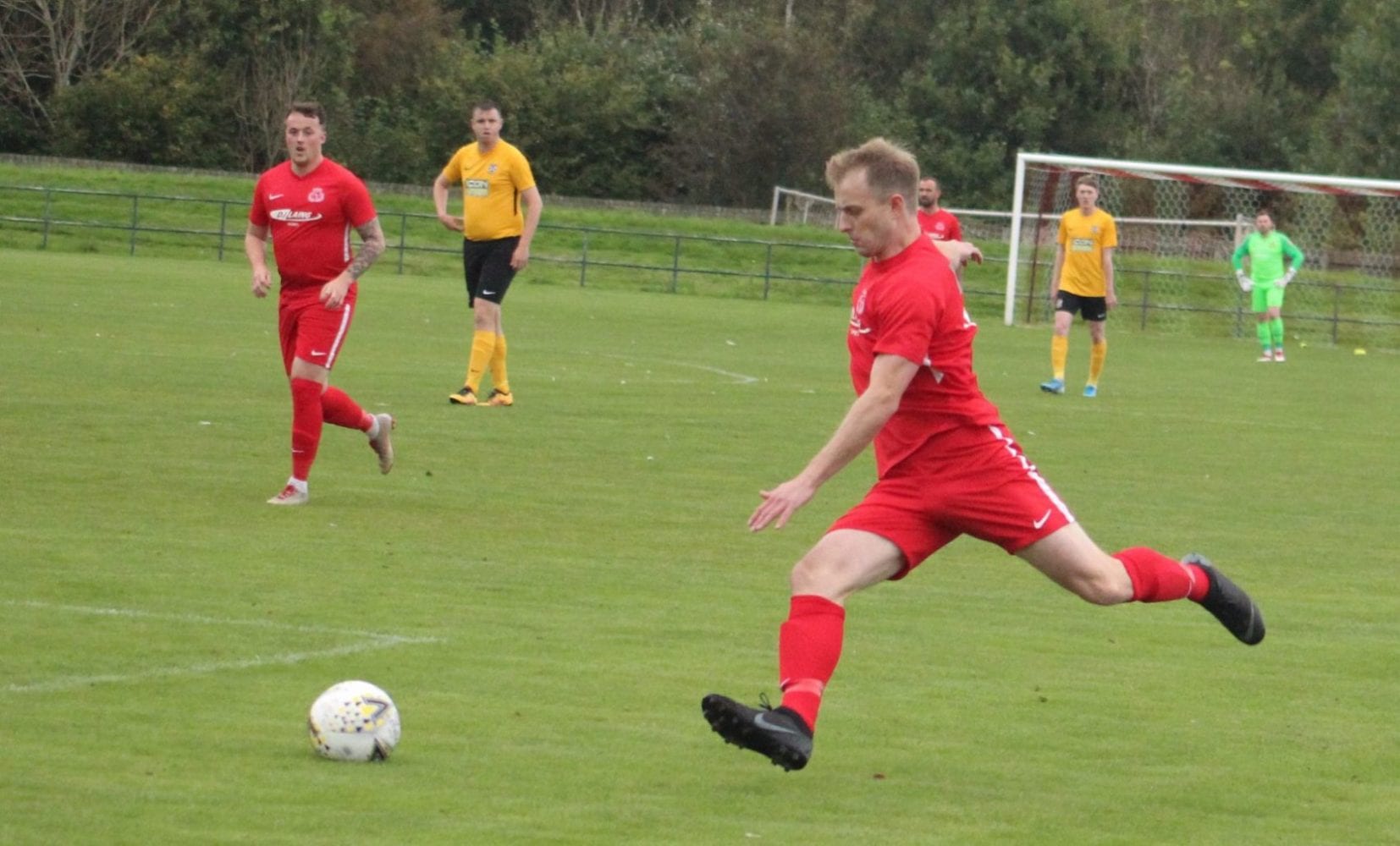 How are you coping with the restrictions of virus ?

I’m coping well so far, I’ve got the kids to look after so we have been doing some school work and I have been trying to keep them occupied which is the hardest thing. Shauna hasn’t been so lucky and has all the symptoms of covid-19 so she’s stuck in bed and can’t go to work, she’s due to be tested as she is a key worker for the NHS. I just hope myself or the kids don’t catch it.

What have you been doing to keep yourself ticking over?

As I’ve been injured I’ve not managed to do much in the way of fitness, expect for bits of Joe Wicks in the morning with the kids, they would rather climb all over me than do the workout though. I have also tried my hand at being a barber and let’s just say it didn’t go to plan.

Our worlds revolve around football but it the current situation shows that it really isn’t that important?

Football is a massive part of so many people’s lives, not just the players but coaches, kids and the fans. It gives so many people a freedom and enjoyment that they can’t do now. In saying that it doesn’t really matter for what is going on right now. The figures of people dying daily is scary and we haven’t even peaked yet. I just hope everyone is going with the guidelines and taking care of their loved ones.

A lot of people are looking for recommendations for Box Sets to watch, what can you recommend

I don’t watch many box sets to be honest, it tends to just be sports but we aren’t seeing any of that now. One I watched in the past that is really good is The Pacific.

A new feature we are looking is stand out albums, what is your choice ?

Oasis has been said a few times so I’ll go with The Verve – Urban Hymns.

Finally, what are your thoughts on the revelation that the skipper is living in Jamie Winters shed ?

I didn’t know he was living there, all I’ve heard is it’s for some sort of filming and Ryan was going to film Wints doing something. The boys have been waiting for a while for this film that has been promised to help our boredom during this pandemic.