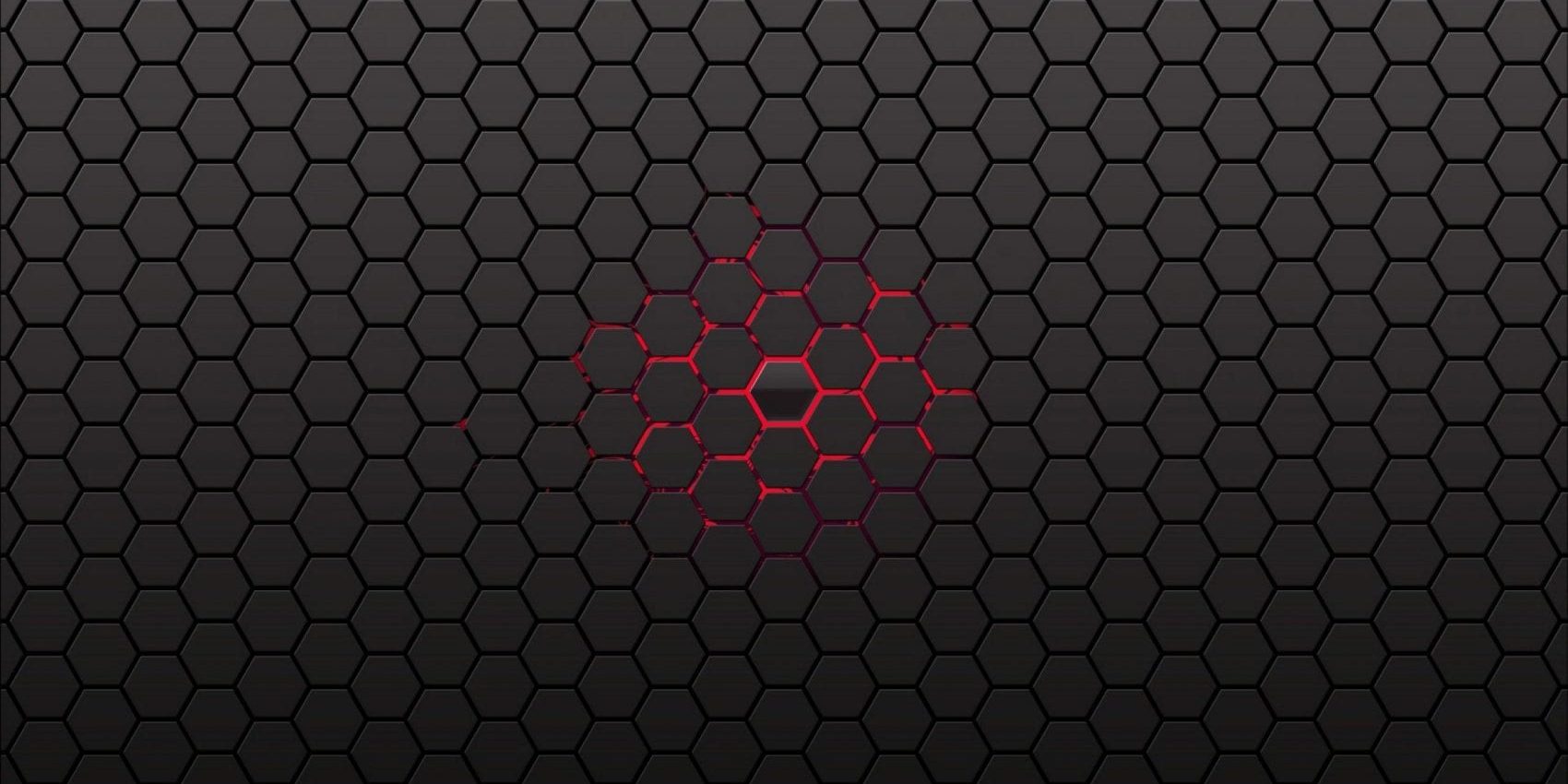 Over the last few weeks we have been looking at ways in which we can re-start the Gowfers Gambles Lottery, whilst keeping to the Scottish Government guidelines.

On Thursday afternoon, the First Minster, Nicola Sturgeon, stated that gatherings inside were still an issue and should be limited to eight people, from a maximum of three households. These guidelines pose a problem for us , as they limit the number of people able to manage the draw and work involved to at best four and this would put a real pressure on those involved.

Our priority has to be the safety of those involved in running the draw and as a result, we unfortunately have to further delay the re-start of the Gambles until at least the next announcement by the Scottish Government on September 10th.