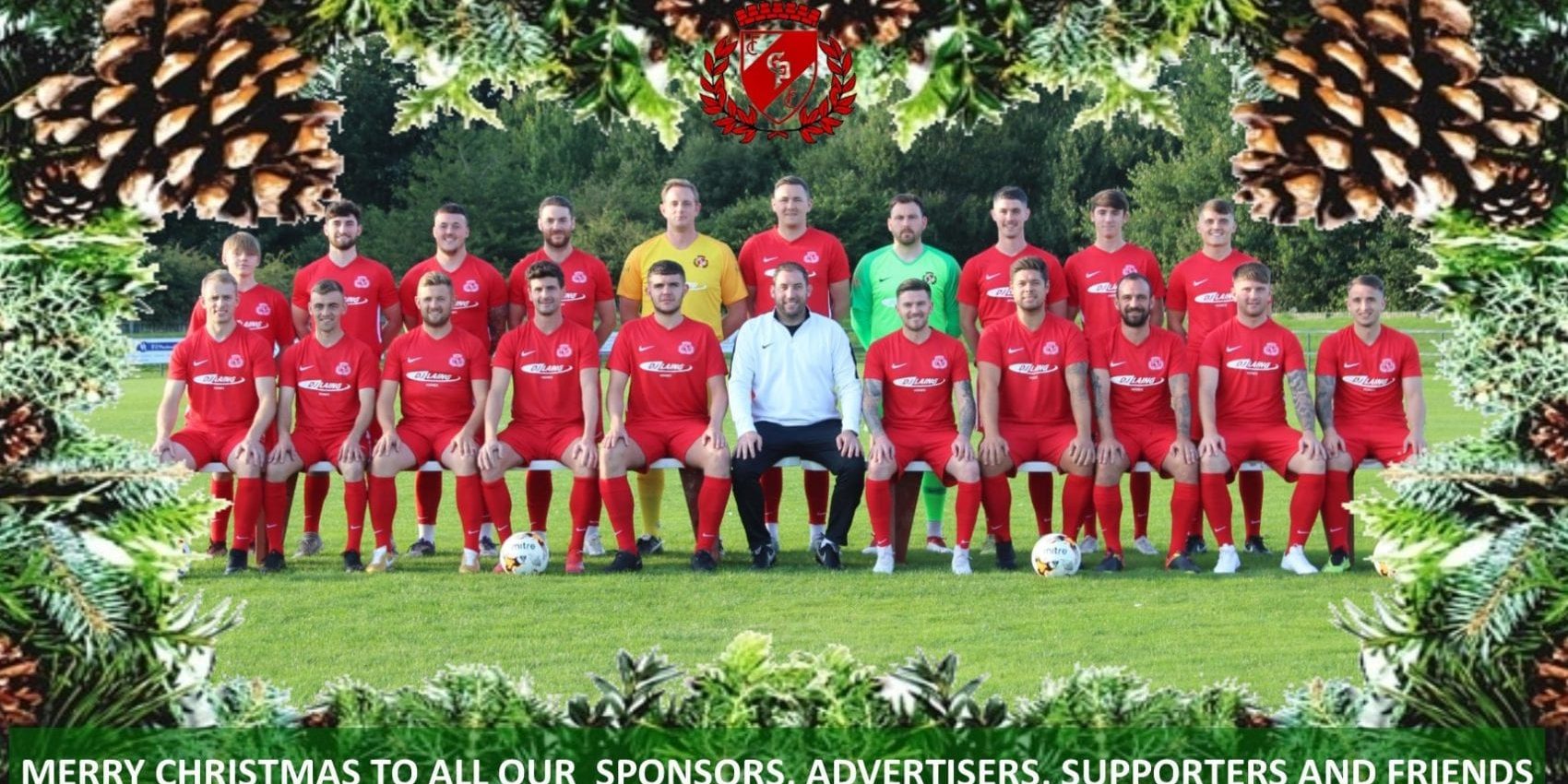 Carnoustie’s scheduled fixture at Downfield Park was postponed due to a waterlogged pitch but The Gowfers remain five points clear at the top of the table.

In the other Super League North games, nearest challengers Broughty Athletic were beaten 3-1 at home by Luncarty and they remain five points behind having played a game more. Lochee United bounced back from last weeks defeat to Downfield with a 4-0 win over Dundee North End at Thomson Park with both players having a player sent off before half time. In the other game to survive the weather at Farquharson Park, Tayport backed up last weeks win against Luncarty with a second win on the bounce while having to play for an hour with ten men after Jamie Mackie was sent off