GOWFERS HAVE TO SETTLE FOR A POINT 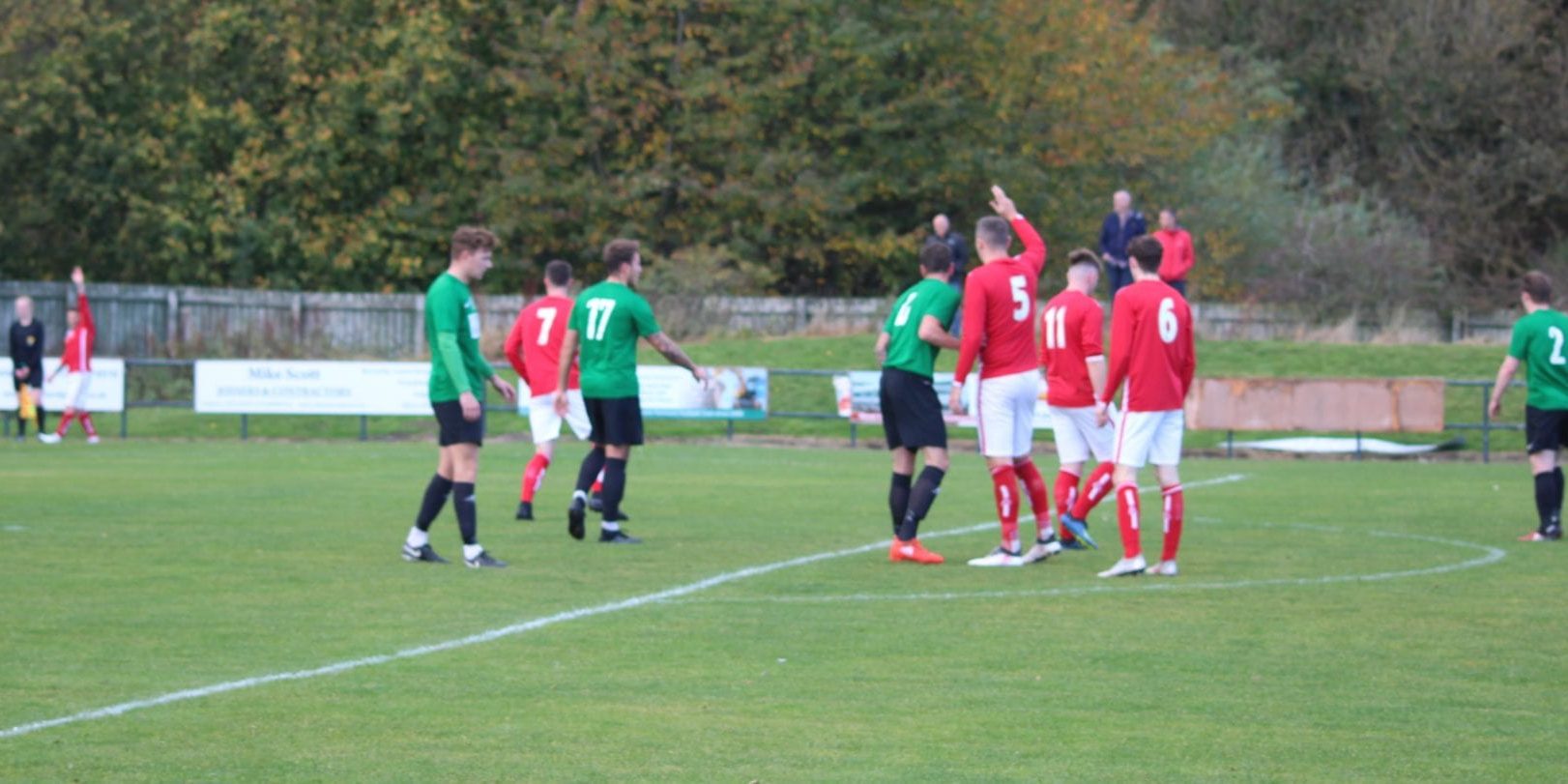 Carnoustie had to settle for a point at home to Tayport in the East Region Super League and of Jamie Gill had kept his late volley on target it could have been worse for Phil McGuire’s side.

McGuire was forced in to yet more changes as Paddy Conway dropped out with a rib injury picked up at East Craigie and reverted to a defensive four with Harvey Dailly partnering Ewan Buggins at the heart of defence with Bruce Hearn and Michael Cruickshank as full backs. Bailey Steel returned in midfield alongside Jamie Winter just behind Sam Simpson, Steven McPhee and Pat Martin with Ryan Dignan leading the line.

Tayport started slightly better but Carnoustie soon settled with Sam Simpson threatening on the right, as the game approached half time The Gowfers seemed to have a legitimate penalty claim turned down when Steven McPhee was felled in the box and the sides went in to the break level at 0-0.

Carnoustie started the second half much better and almost took a lead within a minute when a swerving effort from Jamie Winter was pushed away by Gavin Sorley but two minutes later the deadlock was broken. Sorley did well to keep out a McPhee shot but could only turn it on to a post and as the ball rebounded, Ryan Dignan took his time before turning the ball home. The home side were in the ascendency but couldn’t take one of half a dozen chances to increase their lead and paid the price on 72 minutes when Dayle Robertson lost his man and got his head to a Gill free kick and powered his header beyond Jamie Robbie. It was now Tayport’s turn to be on top and could and probably should have won the game late on when Jamie Mackie powered a header, from another set piece, back across goal but Gill couldn’t keep his volley down when it looked easier to score. 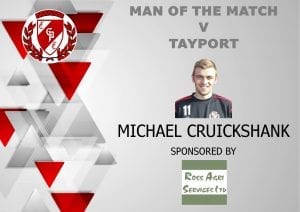