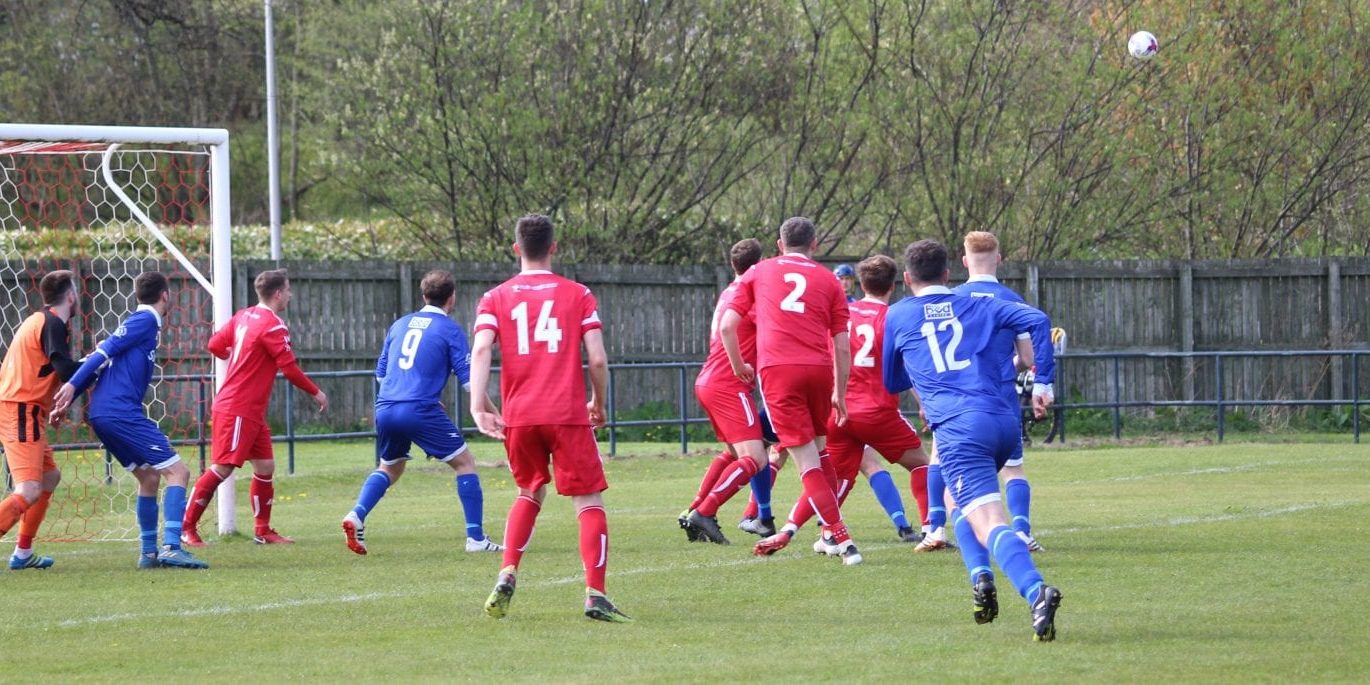 Carnoustie are through to the final of the G A Engineering Cup Final after yet another 3-1 win in the Semi Final against Stonehaven at Laing Park. The Gowfers have won all four games in this seasons competition by the same score-line against Scone Thistle, Longside, Jeanfield and now Stonehaven.

Alan McSkimming kept faith with the same side as beat Forfar West End in midweek, meaning that John Roberts continued in midfield alongside Jamie McCabe and Jake Mair kept out Sam Simpson.

A characteristic of Carnoustie’s recent performance is that they have started each game like a train and this was no exception. The Gowfers took the lead after 5 minutes through Jake Mair, the winger seized on hesitancy in the visitors defence to beat the keeper with ease and put his side in front. Four minutes later however the scores were level, Robert Urquhart was penalised for a clumsy challenge on Adam McWilliam and the Stonehaven man got up to convert the resulting penalty himself. The remainder of the first half was scrappy as the sides cancelled each other out. Carnoustie had to make a change just before half time when Ryan Roche damaged his should and was replaced by Adam Harwood.

Carnoustie started the second half like the first and were back in front after 51 minutes when Steven Cook scored his fourth goal in two games, an Adam Harwood throw was flicked on at the near post and Cook powered his way through to plant a header in to the far corner. On 57 minutes the visitors were reduced to ten men after an alleged elbow on Ryan Dignan before four minutes later the game was effectively over as Ewan Buggins leapt well at the back post to head home a Robert Urquhart corner. Carnoustie continued to press  looking for more goals but unfortunately they weren’t forthcoming as Carnoustie booked their place in the Final.

An average first half was followed by a much better second period as Carnustie booked a trip to Tannadice to take on East Craigie. 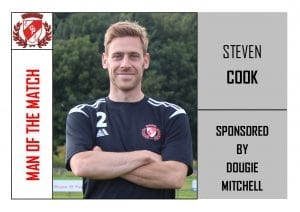