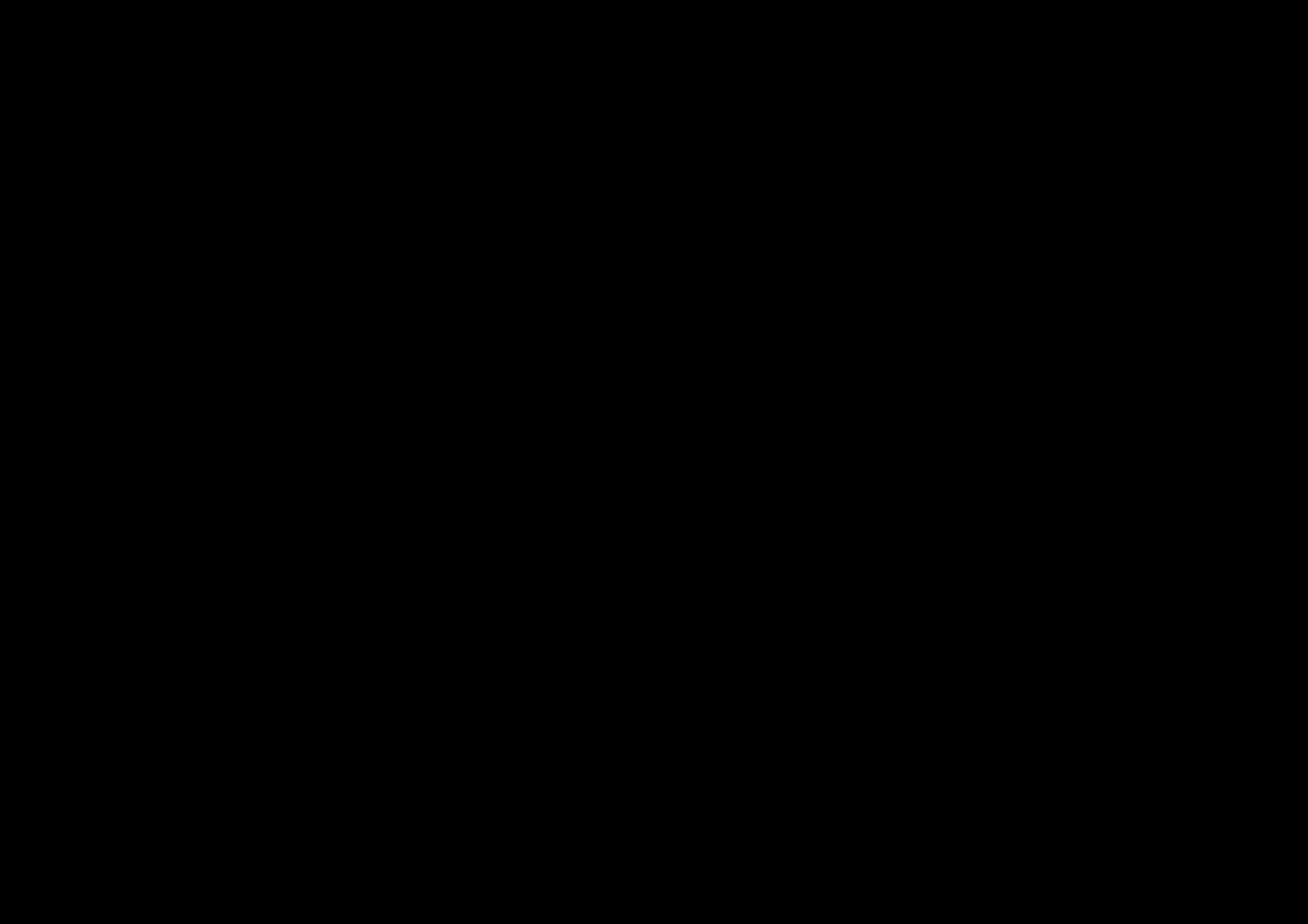 Carnoustie Panmure progress to the next stage of the Thorntons Property Eat League Cup after a hard working 2-1 at Farquharson Park against Scone Thistle, a result that sees The Gowfers top the group with a 100% four from four record.

Thanks to the inclement weather during the week the game was never going to be a classic and conditions were made even harder by a howling gale for 75% of the match. Carnoustie were also without a number of players, in particular Derek Paterson (Wedding), Paddy Conway (Working) and Ryan Roche (Injured), on top of that Pat Martin had been ill all week and Bailey Steel had been awake since the early hours. All this meant manager Phil McGuire had to rejig his squad and recall both Barrie Gourlay and Ewan Buggins, while Jake Mair, Bruce Hearn, Mark Smitha and Jamie Winter all returned from injury. Mair came in at an unfamiliar right back role, Gourlay partnered Harvey Dailey with Michael Cruickshank at left back, Winter and Steel were in the middle with Sam Simpson and Steven McPhee wide with Jamie McCabe in an advanced role behind Ryan Dignan.

Carnoustie started well in the blustery conditions and were on top for the majority of the first half but it was Scone who went in at half time in front when in stoppage time a corner was headed home by Kevin Sinclair.

With the home-side needing a 3-0 victory they came out for the second half on the front foot and Carnoustie had to match them for endeavour and work rate, at times having to scrap it out on the gluepot of a pitch. However The Gowfers looked dangerous on the break with Steel and Winter pulling the strings in midfield and Dailly and Gourlay mopping up at the back. Gourlay had to be replaced by Buggins on 69 minutes and Smith replaced McPhee on 74 minutes. Smith’s introduction unsettled the Scone defence but it was Smiths strike partner Ryan Dignan who earned the penalty on 83 minutes that saw Sam Simpson equalise for the visitors. Martin replaced Winter with five minutes left and the winner for Carnoustie came on 88 minutes when a delicate pass round the back of a defender by Smith set Simpson free to score his second and secure Carnoustie’s passage in to the second stage.

PrevPreviousMIND-SET, MENTAILITY AND DESIRE HAVE TO IMPROVE
NextCLUB LOOKING FOR COMMERCIAL MANAGERNext
NEXT MATCH
LAST MATCH
NEXT MATCH