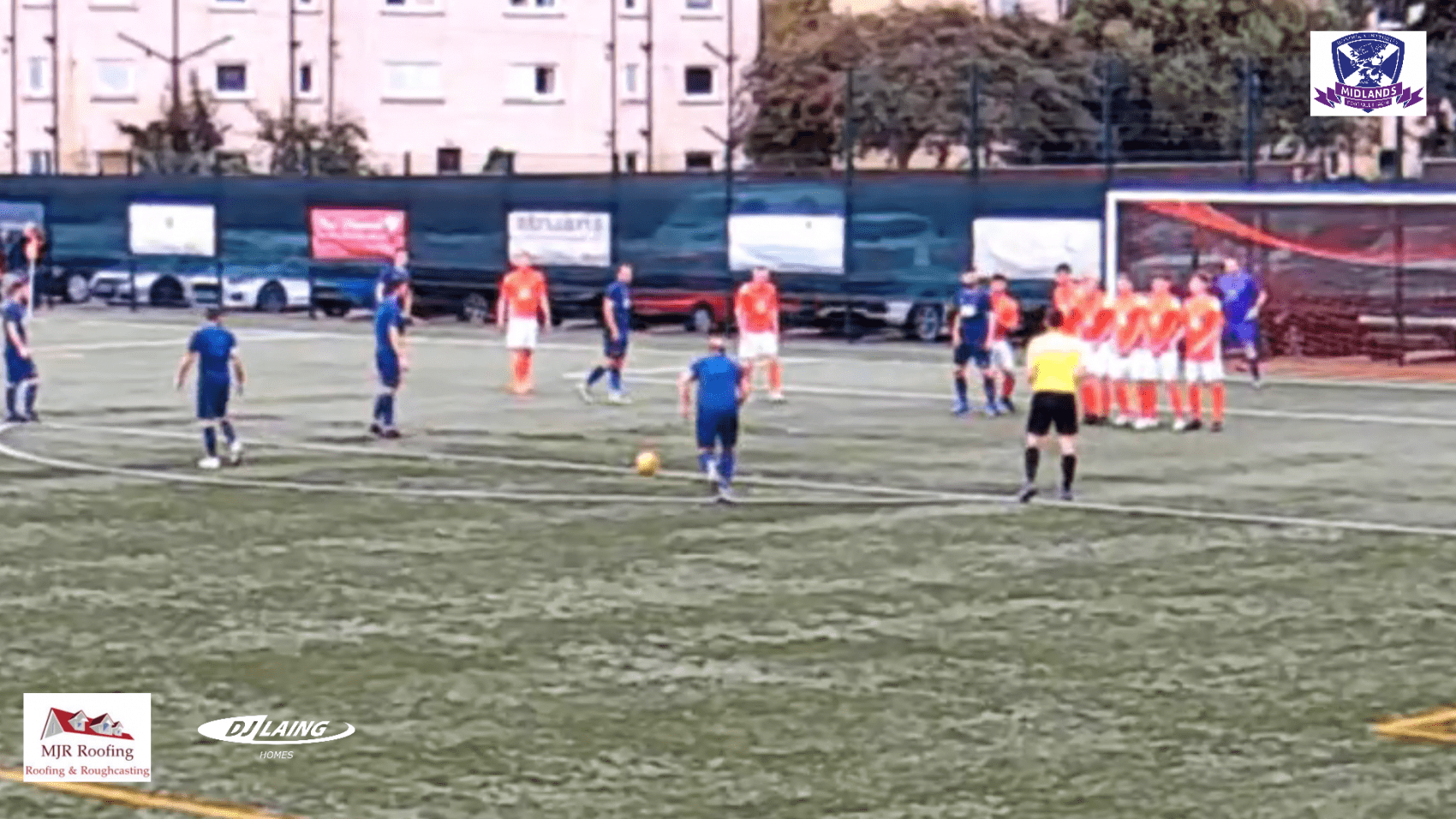 Carnoustie came back from 3-0 down at half time to take a point from a 3-3 draw at Seven Acres against Letham.

Gowfers boss Phil McGuire was down to the bare bones of his squad for the trip to Perth to take on Junior new boys, Letham FC at Seven Acres. Connor Coupe was suffering with concussion following last weekends game at home to Kirriemuir Thistle and he was replaced by Sam Simpson, while Robert Smith came in for Cammy McMahon.

With a limited squad available, the manager went with a 4-3-3 formation with the midfield made up of Steven McPhee, Sam Simpson and Finn Kemlo, Ryan Dignan, Dale Reid and Paul McLellan in the front line.

Carnoustie started brightly and should have been at least 2-0 in front within the first ten minutes but instead it was the home side that went in to a shock lead on ten minutes when a long throw wasn’t cleared and long ball in to the box was looped over Darren Clarkson by the head of Mark Shaw.

Carnoustie continued to dominate the game but also continued to pass up chance after chance to score and were punished on 26 minutes when once again poor defending, saw the ball fall to Letham skipper Alan Cunningham on the edge of the box and he steered the ball beyond Darren Clarkson.

Surely the second half couldn’t get any worse but in stoppage time it certainly did as the ball was only cleared as far as Stephen Mann 35 yards out and he struck a thunderous shot in to the net off the inside of the far post.

Manager Phil McGuire left the side in no uncertain terms as what was expected but it wasn’t until the 65th minute that Carnoustie finally found the back of the net and even then there was an element of fortune to the goal. Bruce Hearn was tripped in the box and the referee pointed straight to the spot, Sam Simpson stepped up, struck the penalty to the goalkeepers right and saw the keeper get a hand to the ball but luckily Simpson was quickest to react and knocked home the rebound.

Ten minutes later  and Carnoustie were back in the game as a Steven McPhee ball over the top of the Letham defence was seized on by leading scorer Dale Reid who slotted the ball home.

The Gowfers continued to batter the Letham goal but it wasn’t until the last minute of normal time that Carnoustie equalised. Robert Smith had already seen a free kick scrambled wide by the keeper when the referee awarded another free kick on the edge of the box for a foul on Ryan Dignan. This time Smith curled the ball round the wall and in to the bottom corner to draw The Gowfers level.

Despite six minutes of added time, Carnoustie couldn’t find a winner and had to settle for a point which could in the long run prove important with the results elsewhere. 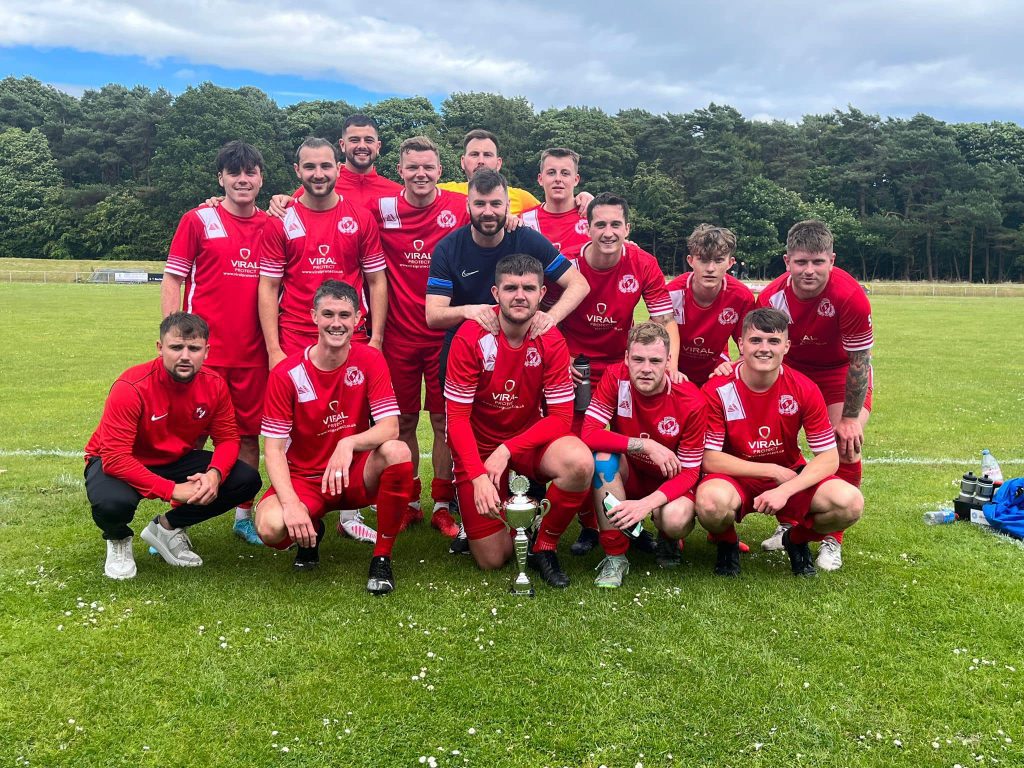