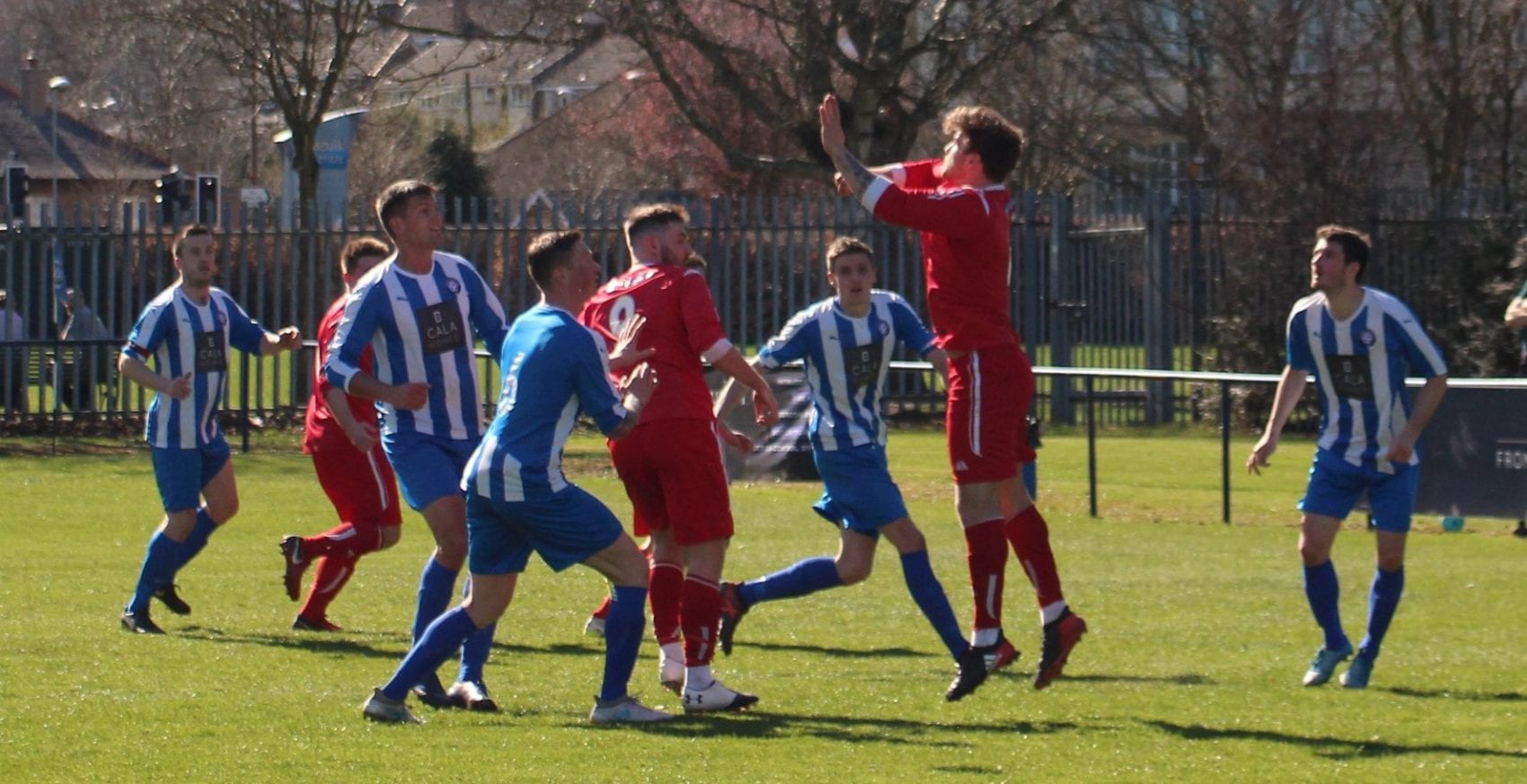 Carnoustie came away from Penicuik Park with a point from a game that they could and without the intervention of the home keeper probably would have taken more.

Alan McSkimming made just two changes to the side that beat Jeanfield in midweek, Jamie Robbie returned in place of Alan Cormack and Sam Simpson returned to the starting line up in place of Jake Mair who was working.

Carnoustie started the brighter and were much slicker in their passing with Penicuik struggling to get in to any sort of rhythm but despite their dominance The Gowfers had to settle for going in to the break level.

Three minutes after the break, Carnoustie had a gilt edged change to take the lead, a goal bound effort was kept out by the hands of Andy Forbes and Pat Martin scored from the rebound, however, the referee had already blown for a penalty. Once Forbes had been shown a red card, Simpson stepped up to take the penalty. Unfortunately for him, Allison guessed correctly and turned the kick wide. Carnoustie had further chances but found the Penicuik keeper in top form. Ryan Roche was shown a second yellow card in the dying minutes but Carnoustie held on to take a point. 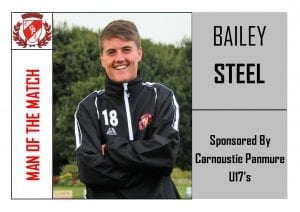