GOWFERS, UP FOR THE CUP 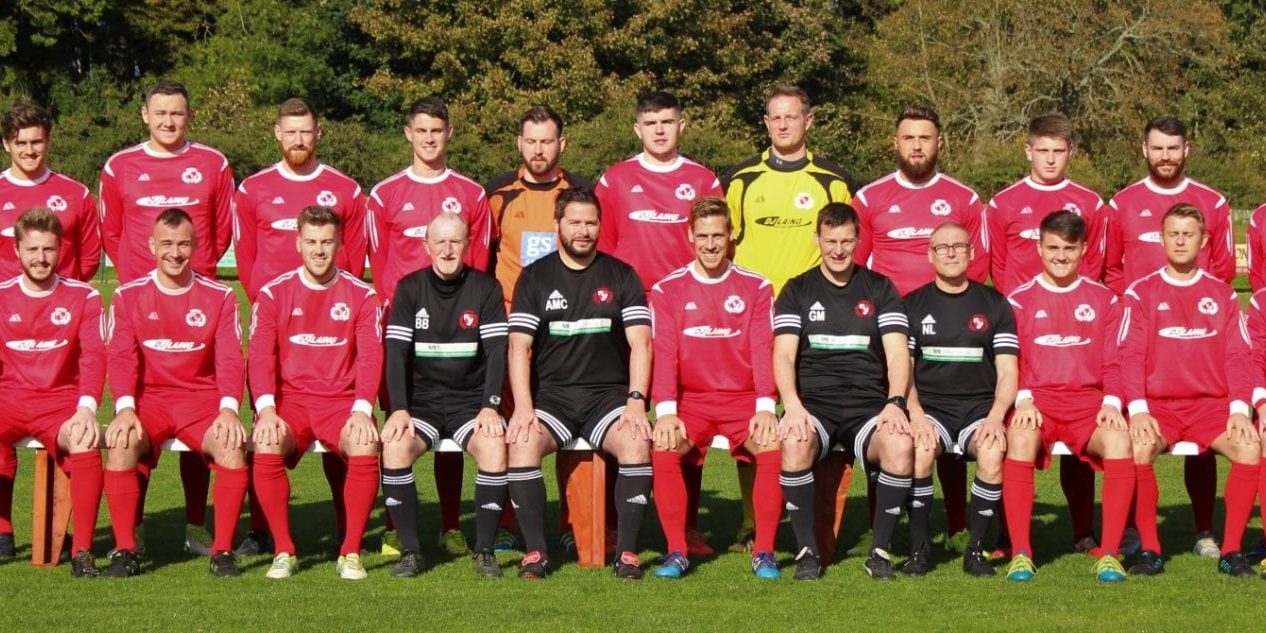 Alan McSkimming takes his Carnoustie Panmure on a lengthy trip north as they take on Aberdeenshire side Longside FC at Davidson Park.

The Gowfers boss is thankful of the break from Super League action after a run of five defeats but insists they will not be taking Longside, of the North Region Division One East for granted.

“We have prepared in exactly the same way as we would for a league game, giving Longside the respect they deserve, they are doing well in their league and will be a tough nut to crack, especially on their own park”

The Gowfers have been boosted by the news that loanee Barrie Gourlay will be able to play in the game after an agreement was reached with his parent club, Arbroath Vics.

McSkimming went on “With our injury list we are not in a position to rest players or make lots of changes so we will be going with a strong line up to get the job done.”