“IT ALREADY FEELS LIKE I HAVE BEEN HERE FOR MONTHS” 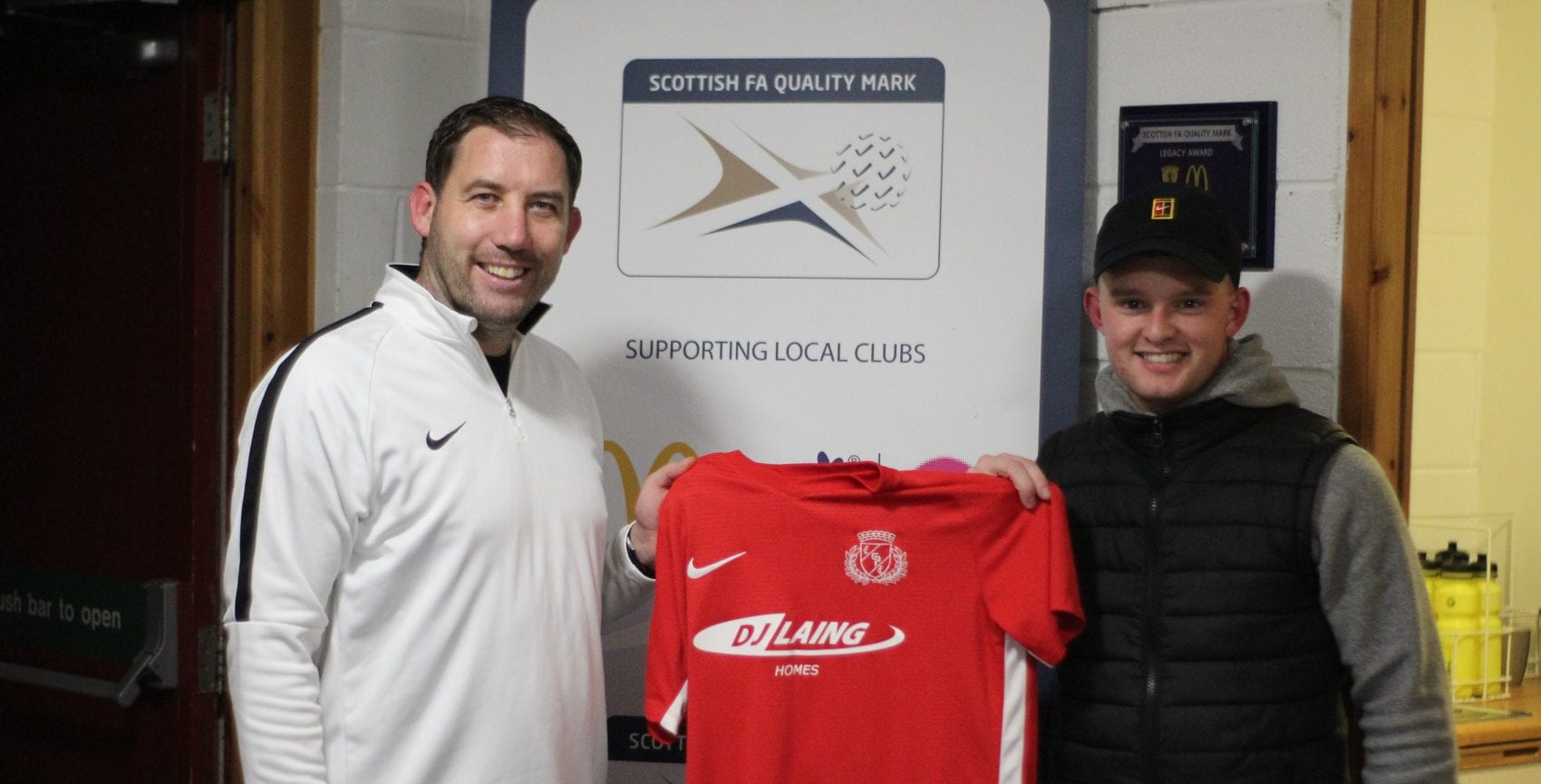 New signing Keiran Sturrock has just returned from a spell on the other side of the world playing for New Plymouth Rangers in New Zealand and after he signed the paperwork, General Manager Mark Johnson sat down with him for a chat

Welcome to The Gowfers, so why Carnoustie ?

I’ve played junior for a few years now and  Carnoustie have always been in the Super League and doing well. When I heard Phil had taken over then I always knew there could be a chance of me playing here. I played under Phil when you and he were at St. Andrews and being a regular starter in the Super League at such a young age, that can only get better playing under Phil again getting more experience.

You have just returned from New Zealand, how was that and what was the standard like ?

New Zealand was brilliant!!  I am still pinching myself that I was away, six months I was away and doesn’t feel like I’ve been away a week. Nah I absolutely loved it and everyone over there was superb! The standard was decent, not quite like what we have in Scotland though but a lot better than what I thought.

You were at North End last season, how many goals did you get for them and how was that

I can’t actually remember how many goals I scored last year, in my first year I got about 26 I’m sure and from what I can remember from my second year it was near the 20s come Christmas, I always remember being on 12 goals after 3 games scoring 5 against Coupar. North End were brilliant with me! They took me in and looked after me as well as anyone has before, I wasn’t sure where I was going with football but with the boys I know at North End and when Ross asked for me to go I couldn’t pass it up, didn’t take me long to get settled in there and before we knew it we were League Champions! It’s a great club with an even better set of boys and I wish them all the best.

You have worked with Phil, Stevie and me before at St Andrews, what makes the gaffer different ?

You always seems to go that bit further than everyone else, even just with our training kits, match programmes or posting on Facebook, it’s always that bit more professional. Training has always been good and a very high standard with the gaffer which only benefits yourself come match day.

Yeah I know a good few of the boys in the squad, some I’ve played with and some it will be great to play with once I get started, I’ve only trained for a week but it already feels like I’ve been here months, the way the boys have welcomed me in! Quality bunch of boys and I’m sure we’ll do brilliant this year, buzzing to get started.