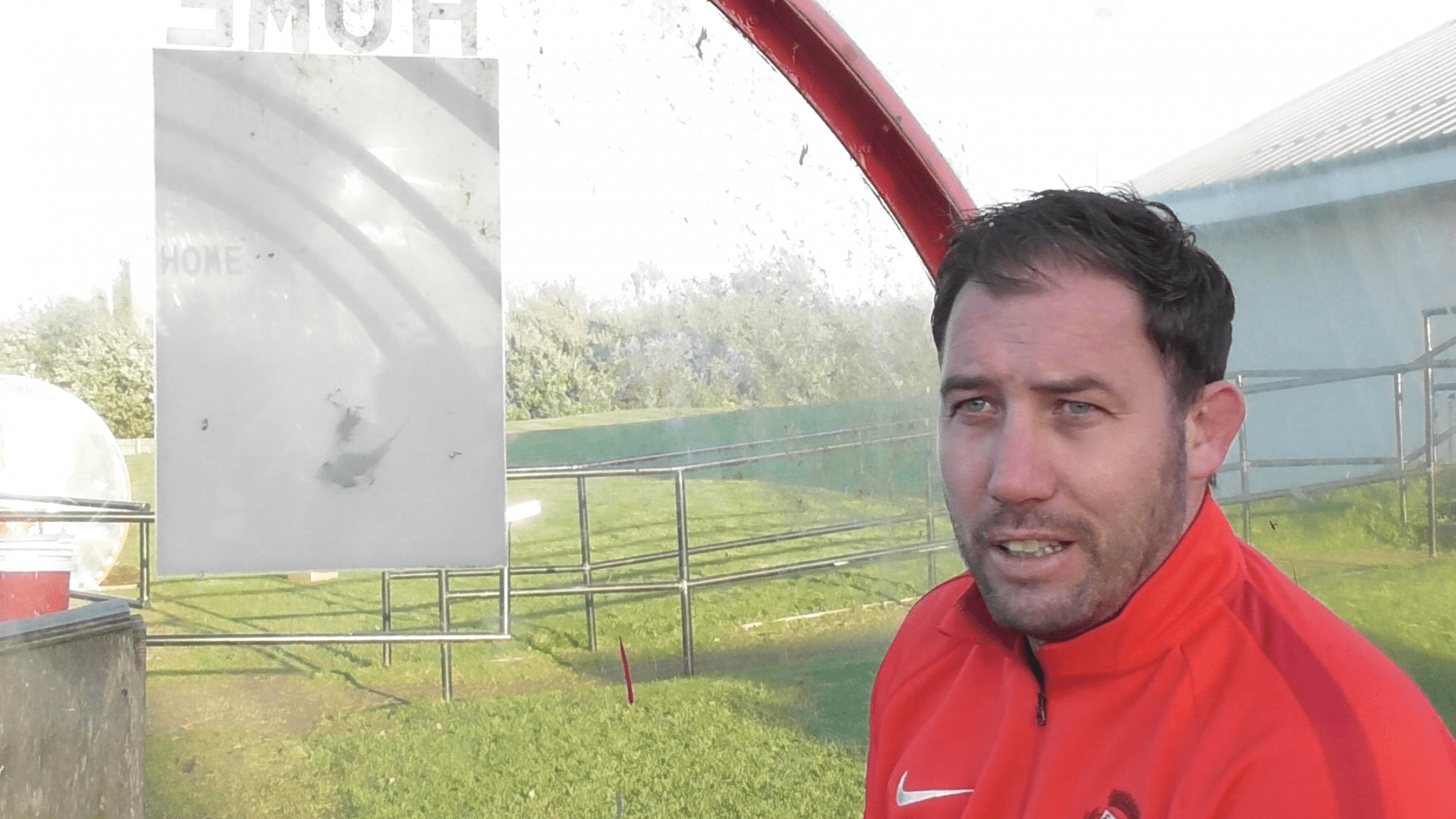 Two blank Saturdays aren’t ideal at any part of the season , even less at the mid-point. We spoke to Phil McGuire for a catch up

Last weeks postponement was hardly ideal with us not having a game the previous week. How have you kept things ticking over?

Yes it isn’t ideal not only for us but for the league in general as every other club is in a similar position. We trained as normal then gave the players the weekend off before stepping it up again, last Saturday we trained for a solid ninety minutes working on elements of fitness and making sure it was sharp and productive.

Looking forward to this weekend and a tough game away at Luncarty.

Yes we have played Luncarty three times already this season, with two wins in the league and a defeat in the East Region Cup. All the games have been tight and they have taken points off top teams in this league so I expect a tough game again. We will prepare well and make sure we go into the game with the same belief that we have done this season so far.

The club has supported the Angus Spirit of Christmas Appeal again this year and this afternoon announcedthat we are having a collection for Angus Foodbank at the Scone game on December 14th, how important is it for the club to support projects like this?

I think it is very important to support important causes. There are a lot out there and that is the sad thing, we can not support everyone but at this time of year and over the Christmas period I think it is something we should do and also to spread the word through the wider community.

Christmas and New Year are coming up and for the first time in a while we don’t have a break. As a supporter I loved the games over the festive period even Boxing Day defeats at Everton and Ipswich, what was it like as a player?

At the time it is your job and as a player I was in a privileged position of doing something I loved, yes it can be hard being away from the family and loved ones, particularly if you have children, being away Christmas Day in a hotel preparing for the Boxing Day game. New Year is the same but that was the football over the festive period. As a player you managed to focus on the game in hand and having your footballing family with you preparing, these days I can enjoy the festive period and relax knowing that we can work around the games in-between Xmas and New Year to the best we can with training schedules and some common sense, not forgetting the importance of family at this time of year.