KEEPER STEPS UP TO COACHING ROLE 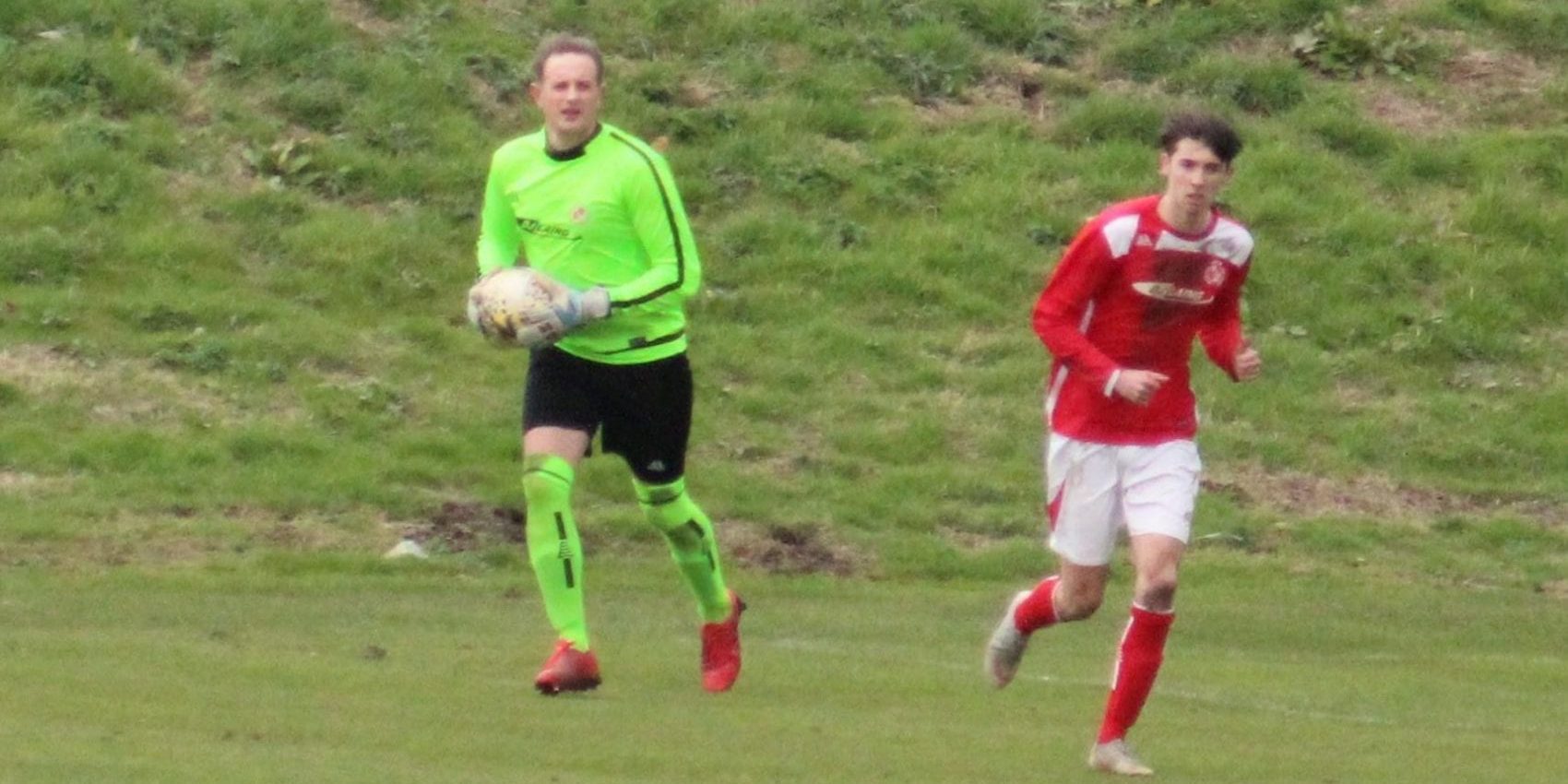 We are pleased to announce that Alan Cormack is the latest addition to Phil McGuire’s coaching team as Goalkeeper coach following the departure of Russell Brown.
Russell has decided that due to work and family commitments his time is becoming limited and took the difficult decision to stand down and we would like to thank Rusty for all his hard work at the club.

Alan will combine his role with playing and is delighted with the opportunity. “Jamie and I were very sorry to hear Russell was leaving, I’ve known Russell since school and we both loved working with him and felt that he brought us on a lot, and I’ll definitely be borrowing a lot of the things I’ve learned from him these past few years.
When Phil asked if I would consider taking on a player-coach role it was a proud moment, I’ve been very impressed by his approach since he came in. Coaching is something I’ve thought about for a while now – I got my first 2 badges a few years back, but since then I’ve just kept playing as long as I could, so this is an ideal opportunity for me to see if it’s something I want to continue with when I (finally) hang up my boots.
I’m just really looking forward to starting – I get on well with Jamie, hopefully that won’t change too much now that I’m allowed to shout and swear at him on a regular basis!”