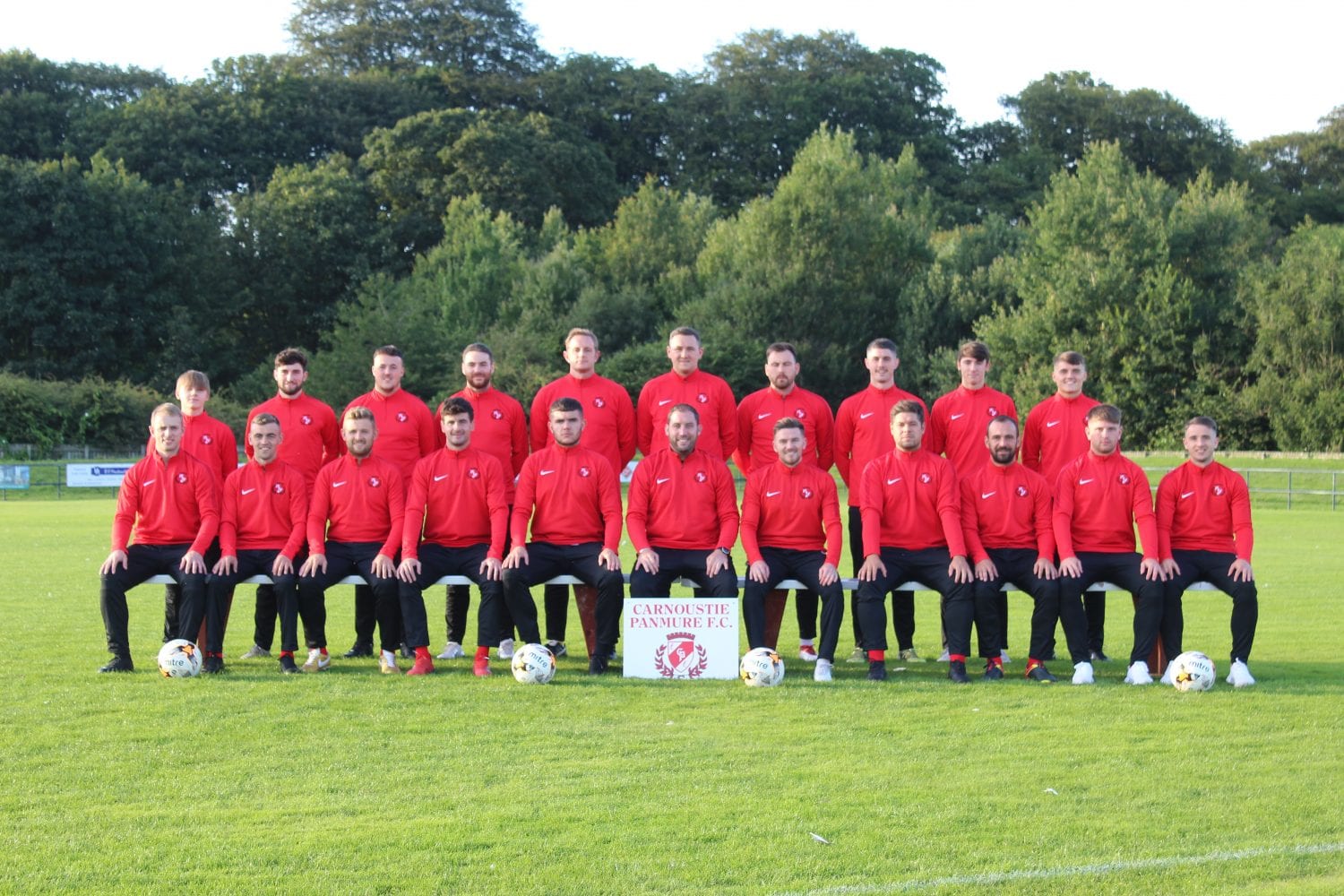 Following last weeks announcement by the Scottish Government and the Scottish Football Association I thought it was an ideal time to give an update on what is going on behind the scenes.

Last weeks announcement has made little difference to what we are doing as a club regarding training other than a small increase in the group sizes that can take part, however, it does mean a major change for the youth sides of our Community Club. From the start of the easing of lockdown, we have stuck to the guidelines from both Holyrood and Hampden, initially the manager started with one to one sessions, moving on to small groups all with separate coaches and all socially distanced. That will continue in the short term with a maximum of five people in a group although more than one group can be training at the same time with a separate coach and the guide-lines are for a maximum of four groups on a full size pitch. It is envisaged that this will progress to full contact training, however, with no confirmation of a start date for competitive action it is about taking the correct route to be ready for the start of action again and the manager has this in hand.

I have received several messages saying that such and such club are doing this, and another club is doing something else, my priority is what Carnoustie Panmure are doing and that we are sticking to the guidelines. I can’t believe that any club in this area are doing anything other than what has been stipulated by the SFA but if they are, then it is ridiculous and dangerous, the only way we will get back to playing football again is if we stick to the guidelines, they are there for a reason, whether we like it or not.

It is without doubt that we will have to make changes to the way we operate at Laing Park on a matchday and while a lot of those changes are fluid and change on an almost daily basis, we are looking at how we can improve things. It is expected that the SFA and Scottish Government will make stipulations on how we operate so if some of the changes aren’t popular with everybody, please bear with us as they will be for everybody’s benefit and to keep officials, players and supporters safe.

Over the next couple of weeks, it is likely that the fog will lift a little more and as soon as we know more, we will pass it on to you.

Meanwhile, thank you for your support of the club during this difficult time whether its through our sales of masks, caps or replica shirts and taking part in any of our other fundraising efforts.

As things ease we will be hoping to restart our Gowfers Gambles in the not too distant and we will be starting to talk to our agents and the team that run the Gambles to see if we can restart sooner rather than later.