LOOKING AHEAD TO BROUGHTY 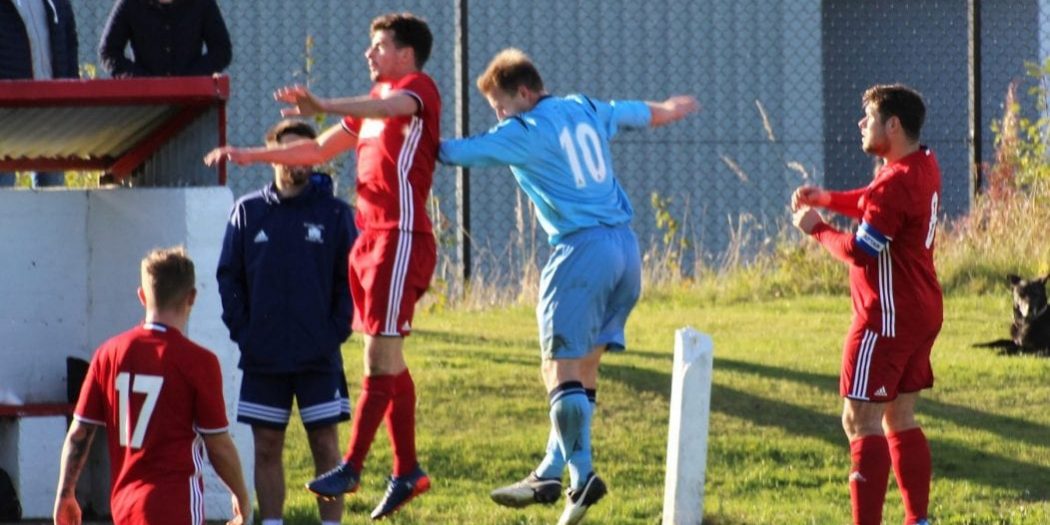 Carnoustie will be looking to bounce back from last weekends defeat at Bonnyrigg Rose by defeating The Fed almost exactly a year since we won 4-3 at Whitton Park thanks to a Gordon Macdonald strike and a Jamie McCabe hat trick. The Gowfers have lost two of the last six games, all be it against the top two in the league whilst the visitors have won just one of their last six a 1-0 win over Newtongrange Star at home.

Former Kirriemuir Thistle boss Jim Finlayson is now in charge at Whitton Park. he was appointed  just before the 4-1 defeat to Linlithgow Rose but wasn’t actually in the hot seat until after that game. Finlayson took over from Caretakers Jamie McCunnie and Jamie Winter who were placed in charge following the resignation of Keith Gibson. Finlayson has already started to change things round, bringing in Chris Liversedge, who was Laing Park briefly, from Coupar Angus.

Referee for Saturdays game is Liam Duncan from Stonehaven