MARTIN HITS THE WINNER AT TAYPORT 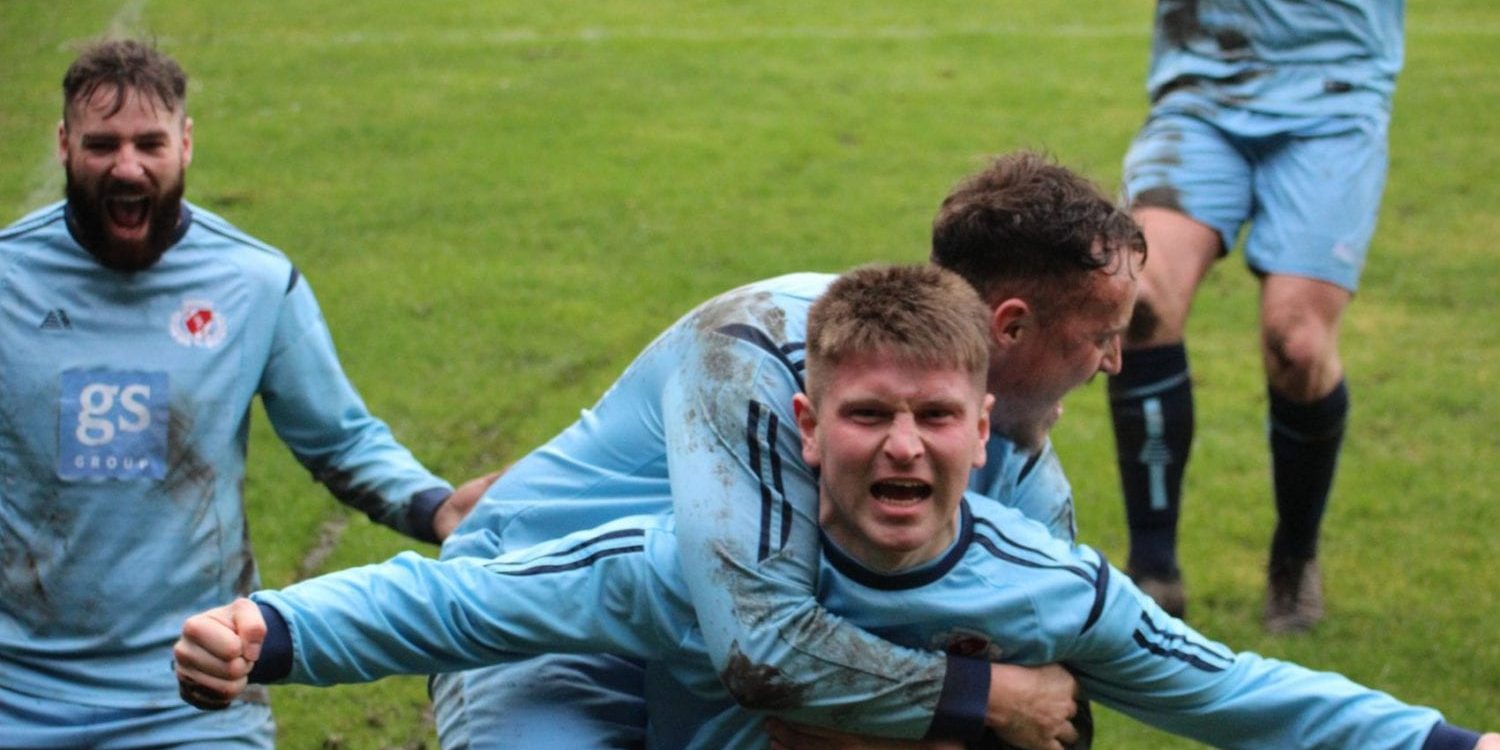 Substitute Pat Martin came of the bench to score the winner with 14 minutes left and secure another three points for Carnoustie at Tayport.

The second  half was totally different with Tayport seemingly content to sit back and soak up any Carnoustie pressure and The Gowfers were happy to accept the challenge, with the pressure came a number of niggly challenges that earned the wrath of the referee, Craig Sturrock received a yellow card on 53 minutes and Ryan Suttie received the same punishment on 57 minutes that would prove costly. Martin replaced Brian Clark on 72 minutes and four minutes later the Gowfers were in front. A corner was only partially cleared by the Tayport defence and when the ball was played back in to the danger area, Martin was at the back post to nod the ball home. Carnoustie continued to press and a rasping Gordon Macdonald effort came back off the inside of the post before Suttie received a second yellow card on 84 minutes and was sent off. The Gowfers managed to see out the game with Jamie Robbie making a couple of saves in the last couple of minutes.