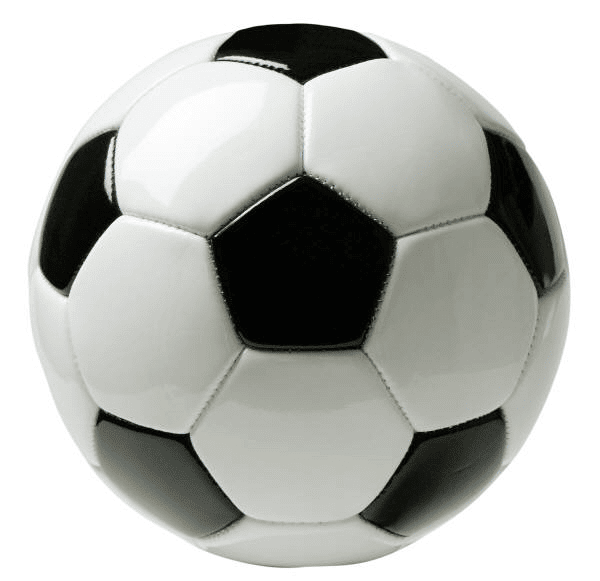 Carnoustie produced a much improved performance at Thomson Park last night but ended up losing 3-0 to Lochee United.

The sides went in to half time level after a first half of cat and mouse. Scott McComiskie put the home side in front early in the second half but Carnoustie responded well, with an equaliser looking likely. Unfortunately, the game was turned on its head on 80 minutes. Jamie McCabe was harshly penalised for bringing Deasley down when i…t appeared to be the other way round. The free kick was only partially cleared and McComiskie pounced for his second. The Lochee man completed his hat trick in the dying minutes when trialist Craig Scrimgeour was punished for a push in the box and McComiskie scored from the spot.

A defeat but a much better performance from Carnoustie who now travel to Bo’ness United at the weekend. Its been a bizarre start to the season with both Bo’ness and Linlithgow Rose, like Carnoustie, without a point but there are 28 games left.