MCPHEE ON TARGET IN BATTLE WITH SCONE 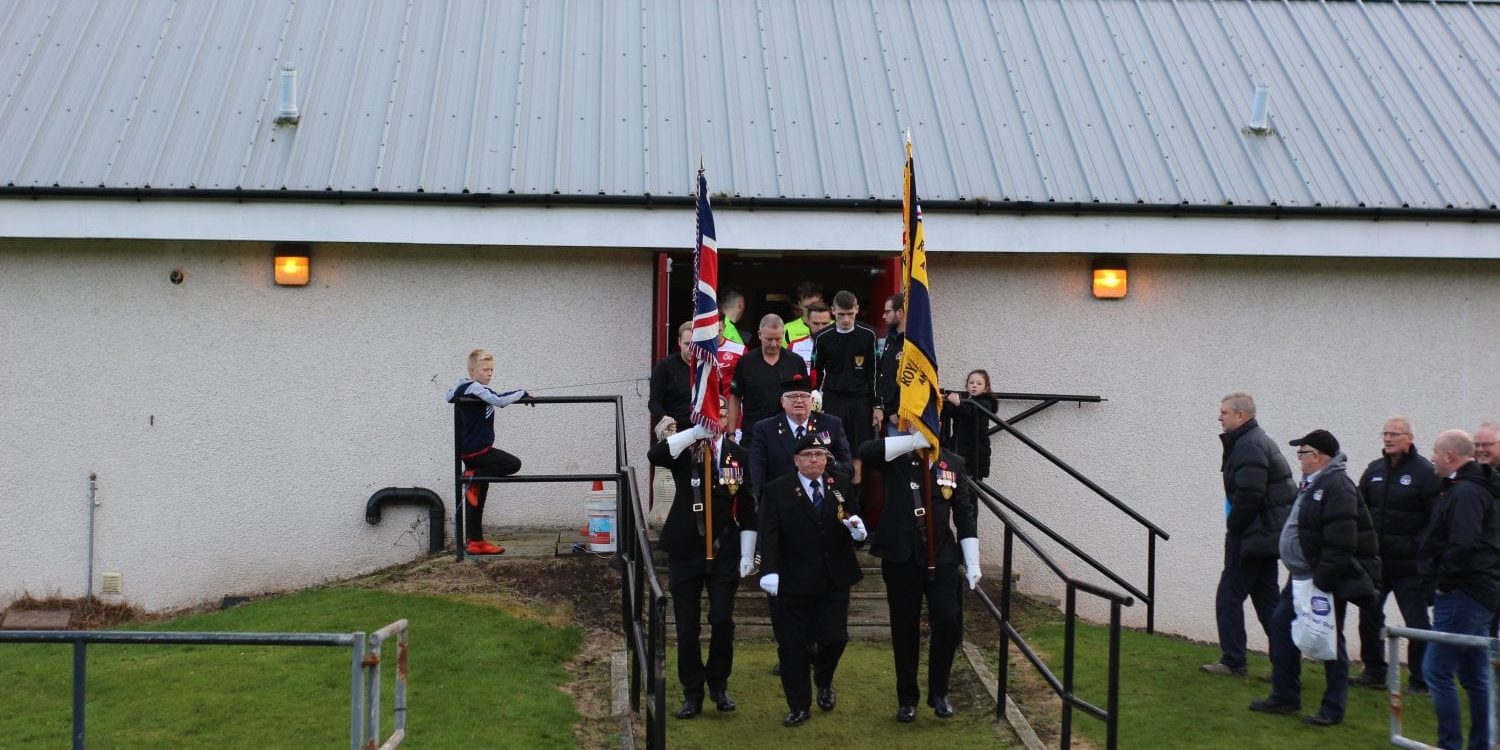 Carnoustie boss Phil McGuire had warned his side that they would have to stand toe to toe with Scone Thistle if they were to take anything from the Thorntons Property East Region League Cup Group B clash at Laing Park.

McGuire had already had to reshuffle his defence with Bruce Hearn away at his brothers wedding but had to do it all again as Derek Paterson reported ill prior to the game. Barrie Gourlay dropped in at right back with Paddy Conway partnering Harvey Dailly in the centre.

Carnoustie enjoyed the best of the first half but like at Arbroath Vics last weekend couldn’t find the killer touch in front of goal. The visitors were perhaps a little lucky not to be reduced to ten men when Ryan Dignan was brutally hacked down but with the officials unable to identify the culprit it went unpunished.

What proved to be the winner came just after the start of the second half, not for the first time Ryan Dignan was somewhat crudely brought down and Steven McPhee’s well struck free kick was turned on to the bar by the Scone thistle keeper only to bounce down and spin into the goal. The visitors enjoyed a bit of possession but failed to put Jamie Robbie under any real pressure, The Gowfers were denied a penalty in the closing minutes with the officials again missing the offence but managed to secure their second victory that sees them top Group B with two wins from two games. 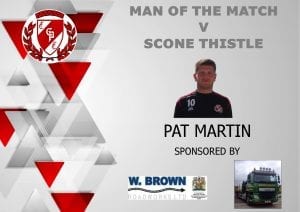