MCPHEE THE LATEST TO EXTEND HIS STAY 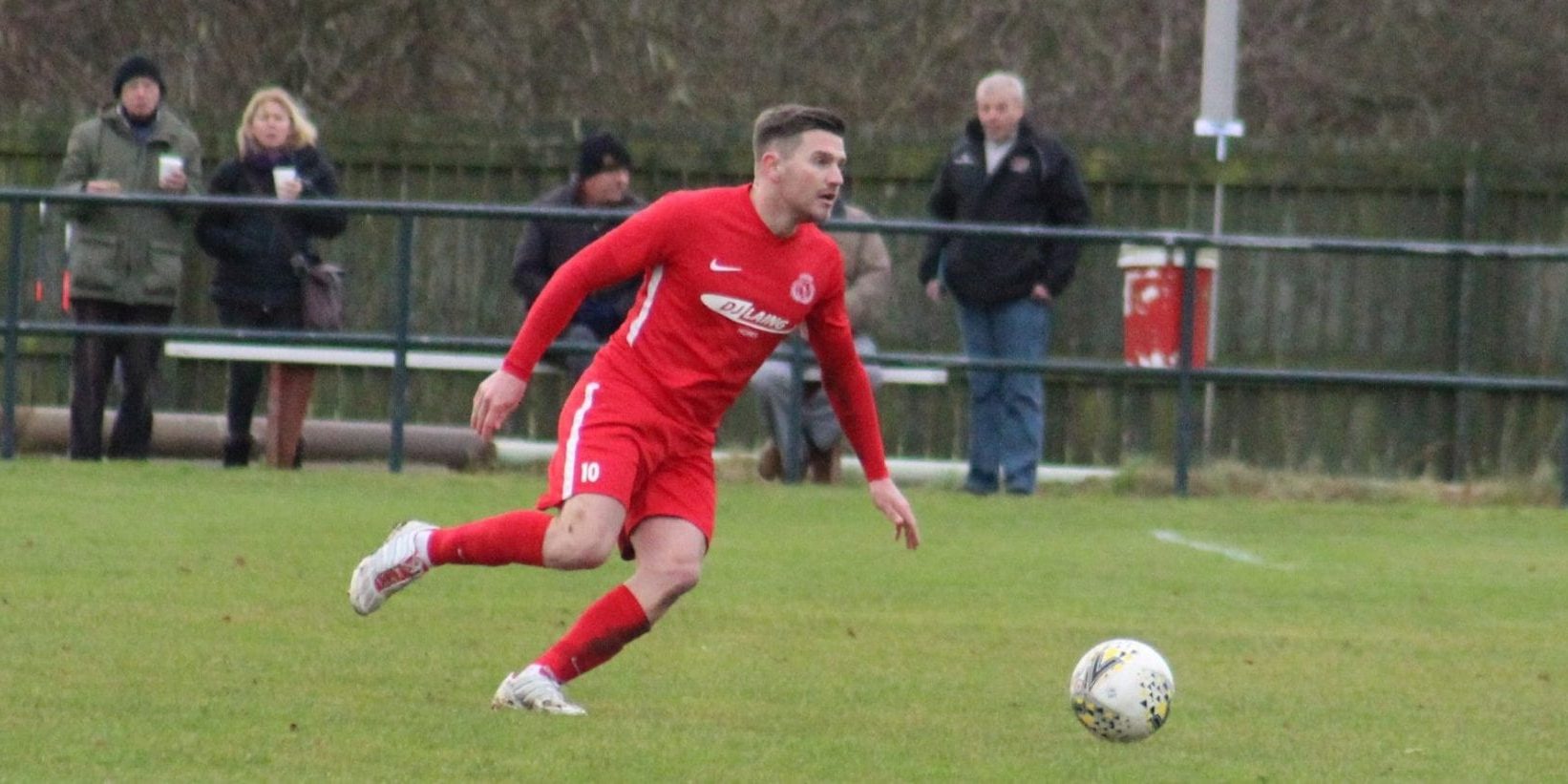 We are delighted to announce that Steven McPhee has agreed an extension to his current deal at the club to the end of the 2020/21 season.

McPhee has been in excellent form, scoring four goals in 19 games this season and was on the radar of other clubs in the area but when it came down to it the midfielder had little hesitation in re-signing for the club.

Steven told us “The main reason that I signed an extension is that I feel that I’m looked after well by the club and I have got a great relationship with all the players, the manager and his staff, the General Manager and all the committee that’s involved. Working under Phil for me personally has been great, I’ve had a great season so far and he’s shown trust in me with a new role which I’m really enjoying so hopefully I can keep putting in the performances to repay that and keep us where we want to be.”

“The club is going in the right direction and seems to go from strength to strength on a weekly basis on and off the park. The fact the core of what is already a good team have signed early extensions just shows that everyone buys into what the clubs intentions are going forward. The facilities, sponsorships and events the club put on are top class and at a level that you would expect at a higher level.”

“I know a lot of hard work goes on behind the scenes to make it easier for us to just turn up, so it’s fair play to the club for that.”

General Manager Mark Johnson said ” We are pleased that Steven has agreed an extension, he has been in great form this season in a deeper role than before. As is always the case at this time of year other clubs were circling but Steven had committed his future to Carnoustie and sees the potential of the club on and off the park.”