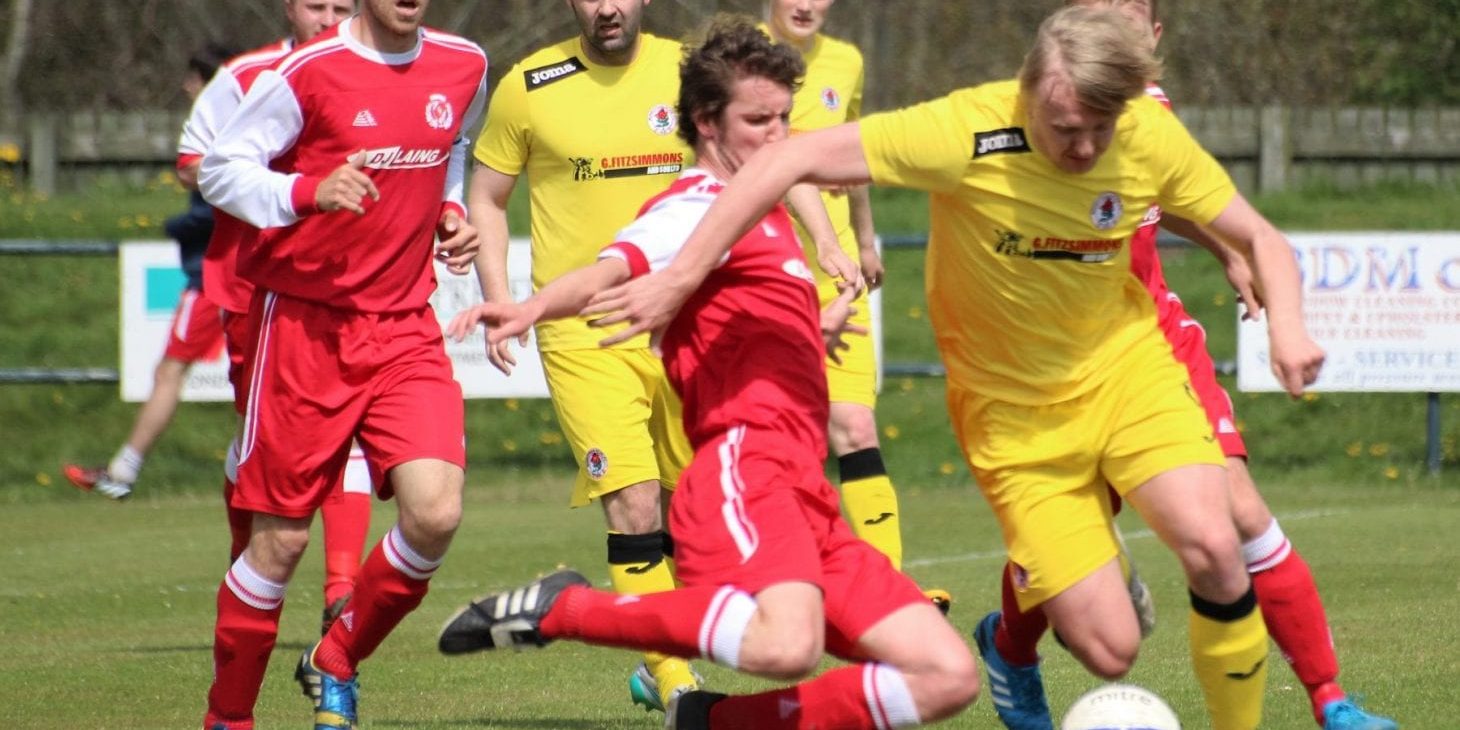 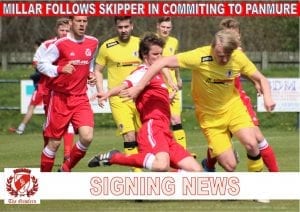 Central defender Danny Millar has followed his captain in signing an extension to his contract with Carnoustie.

General Manager, Mark Johnson said “Its great that the boys all want to commit to the club as he tells us we are doing something right and we are only too pleased to offer Danny an extension to his current deal.