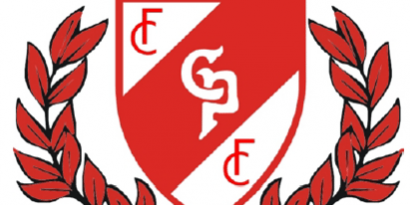 Carnoustie Panmure FC are delighted to announce two additions to the team behind the scenes. Phil McGuire and Michael Spence have agreed to join the team, with a view to further developing the club.

Phil McGuire is the former Aberdeen, Dunfermline and Inverness Caledonian Thistle player who has an excellent reputation in and out of football . In his voluntary role, Carnoustie Panmure JFC want to utilise his coaching and business credentials in focusing on the club’s position within the Carnoustie Panmure Community Club, working closely with each team and existing coaches to help develop a clear structured pathway for every player within the clubs infrastructure, as well as developing the football clubs existing and any potential commercial relationships.

Michael Spence has a wealth of business experience and was heavily involved at Heart Of Midlothian FC within the community. He is a member of the Carnoustie Rotary Club and is a season ticket holder at Laing Park. His role will primarily be to develop the clubs position within Carnoustie and the surrounding area.

General Manager Mark Johnson said “The off-field development of the club is key and we are delighted to be able to bring Phil and Michael on board, Phil has a wealth of experience within the senior game and has advanced that with holding both a UEFA A & B Licenses and concluding a sports degree working around player pathways from youths to seniors. Michael comes with wide ranging experience in a number of areas mainly the business element and both men will only strengthen what is already a very hard working team at the club.