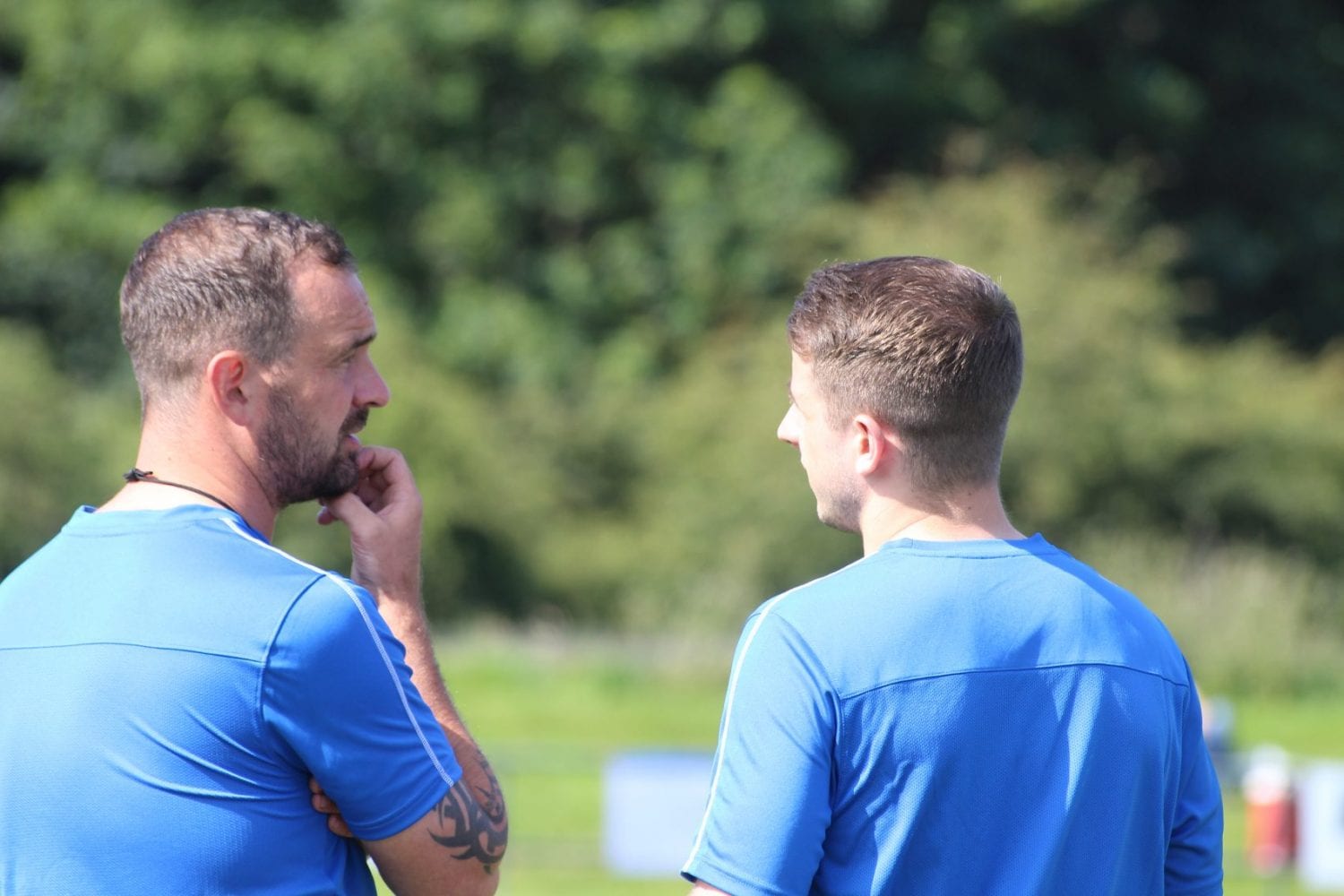 Further on from the extended contracts for Ryan Dignan and Brian Clark, another player has transitioned into a player/coach capacity, and Paddy Conway has extended his contract with the club.

Speaking with the Manager he had this to say. “ I am delighted that the boys have extended their contracts as all are an integral part of the squad and the competition within it, although the agreement was several months ago with everything that has been happening, we decided to hold off on the announcements. Paddy has stepped up his coaching education and the transition to it and although he will be a player coach, I know he will push and compete within our squad. As part of the club culture and route we see both the 1st team and community club taking, Paddy will also take on the Coaching Co-Ordinator role within the Community Club, this is a important part of the clubs development and future, as we look for growth and new ideas to move forwards.”

Speaking with Paddy he said “ I am over the moon to extend my contract, although it was agreed several months ago. Being involved with the coaching side at 1st team level in the last year has inspired me to help align the community club as a whole. The club culture that we are developing just now with the 1st team and with several of the other age groups adopting the same will allow further age groups to benefit, adopt and adapt for their own individual teams and make Carnoustie a place where all can develop.”

“The differences behind the scenes in our preparation and approach has been great to be part of and yes along the road we will still have challenges but the ethos is that we work for what’s best for our club and community and what will help us develop. The togetherness in our squad and some of the youth teams has been really tested this year and it has made us stronger as teams, this for me is only the beginning, I can’t wait to get back to it and look forward to working with all parties in the community club”