PANNY STAY UP AFTER FINE WIN 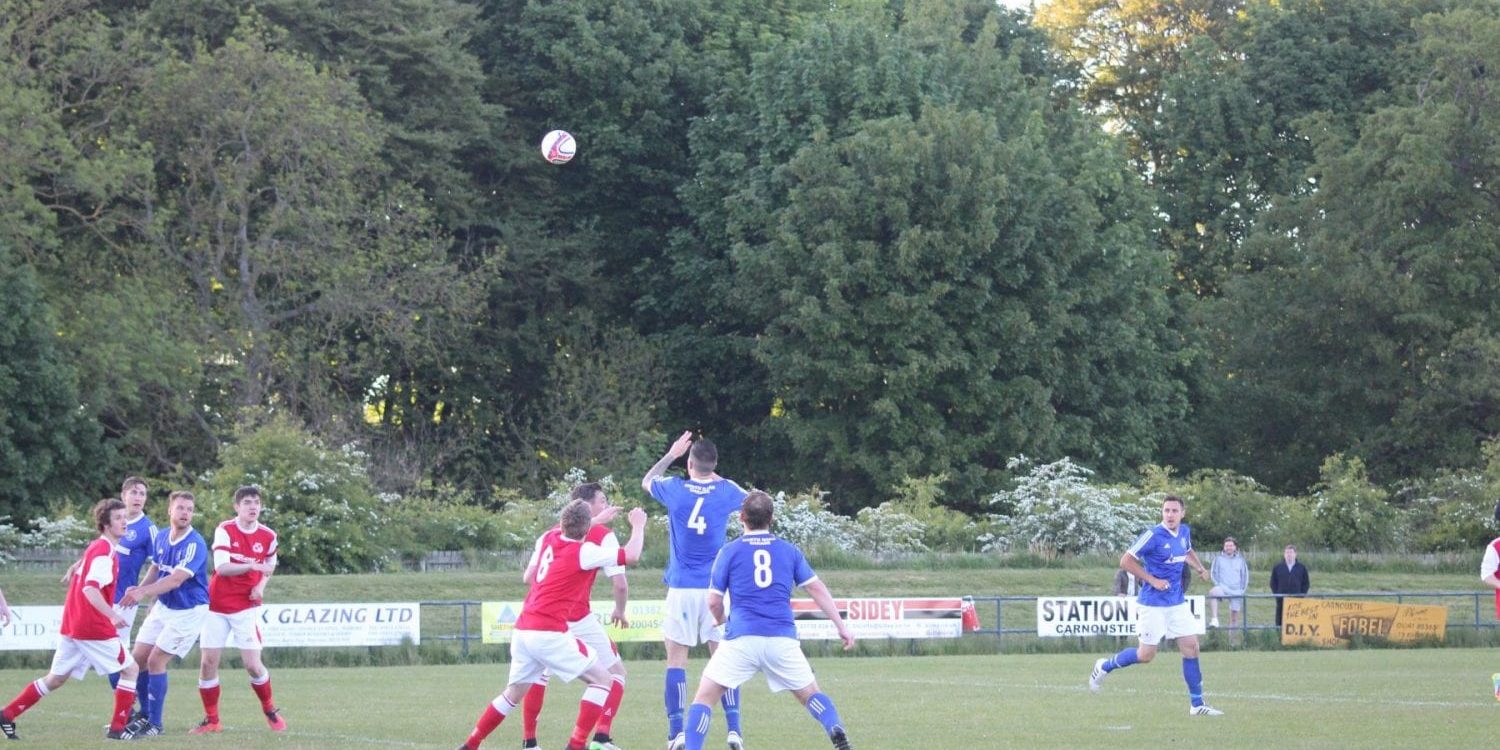 Carnoustie Panmure saved their best performance of the season for what proved to be the final home game, as they beat last seasons champions 3-1 at Laing Park to ensure their safety and Super League football next season

With an ever growing injury list, Panmure manager Alan McSkimming was forced to draft in trialists to give him options on the bench. It was a tentative start by both sides until Mike McIlravey exploded down the right cut in and smashed the ball past the keeper and in to the net with eleven minutes on the clock. On 26 minutes, Jamie McCabe had the simplest of tasks at the back post to head the ball home from a McIlravey corner. Sean Greig pulled a goal back for Kelty on 65 minutes  but Carnoustie nerves were eased with 10 minutes to go when McCabe got his second goal of the night and twentieth of the season, turning home a McIlravey cross.

Manager Alan McSkimming was delighted after the game and said “ People don’t realise how important in is to stay in the Super League, it is a massive achievement for a club like ours. I am so proud of every one of them.”