REVENGE IS SWEET FOR GOWFERS HEROES 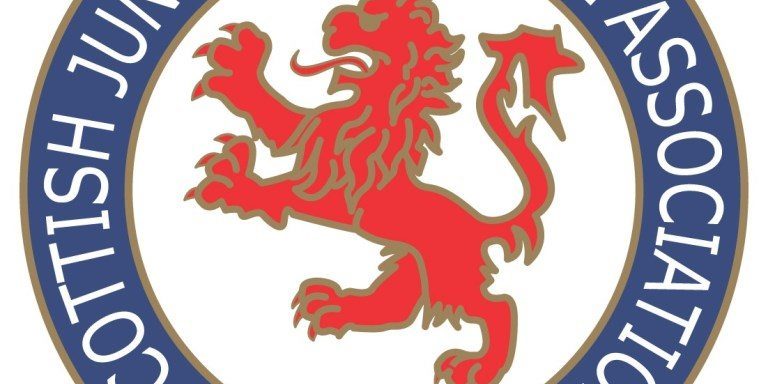 The Gowfers were down to the bare bones with several players missing due to arrangements already made for the festive period, the substitutes bench was made up of young keeper Danny Edelston, Darren Cooper, Ryan Roche and Jamie Robbie as an outfield sub.

The visitors took the lead after just eight minutes but Carnoustie came back very well and deservedly equalised through a great Ryan Dignan strike and should have been well in front by the break but went in level.

The second half was controlled by Carnoustie, who deservedly took the lead just after the hour work when Robert Urquhart found John Roberts on the edge of the box and his shot was deflected in to the top corner by a Petershill boot. Carnoustie never looked in any real danger and when the visitors were reduced to ten men with eleven minutes remaining it was effectively game over for the visitors.

It was a great team performance by McSkimmings men with too many stellar performances to pick any one man of the match.