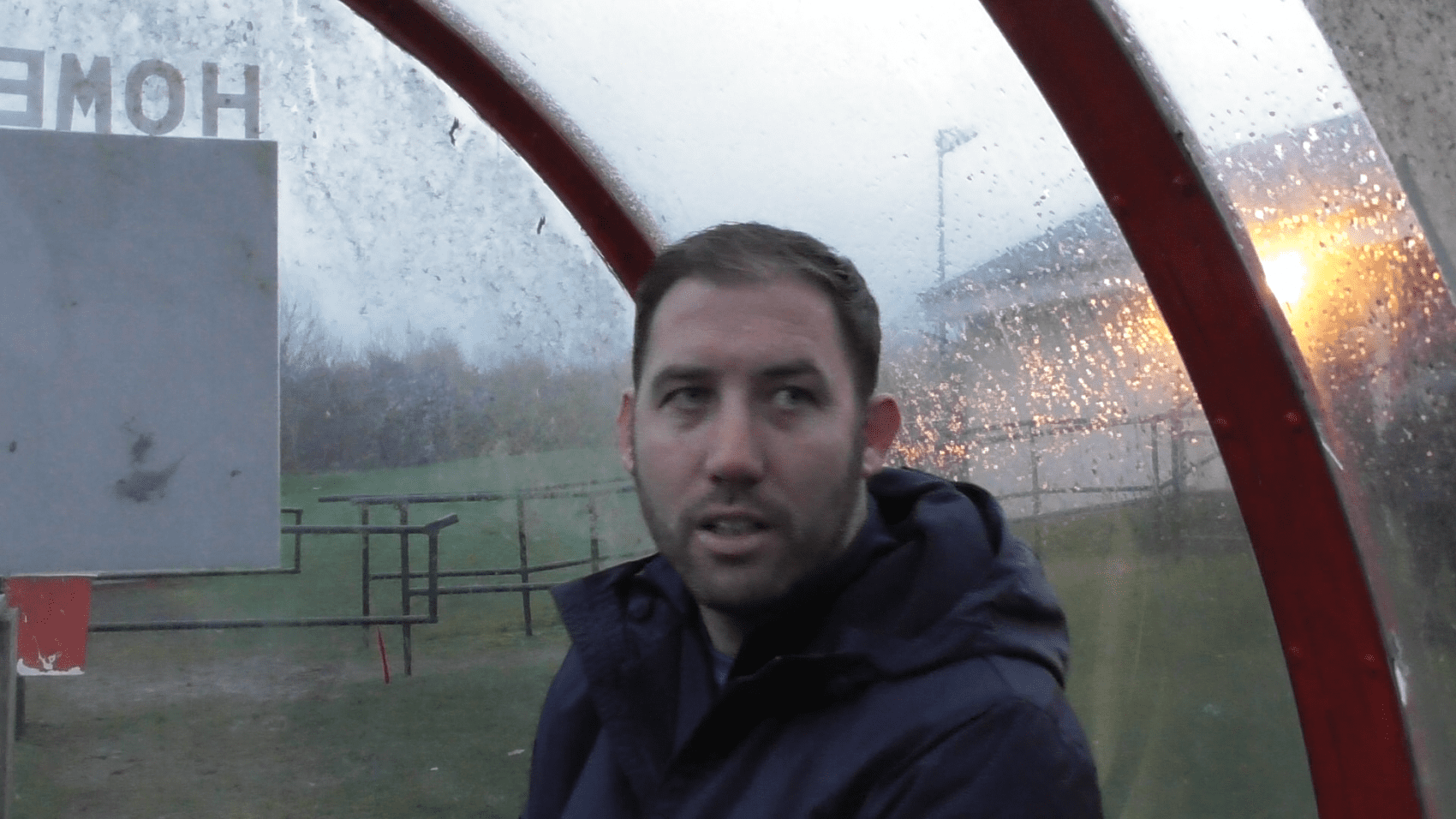 What are your thoughts on this weekends trip across the water to Tayport ?

We go into the game in good form and on the back of a battling win against Downfield, that game in itself could have been easier not just with our decision making, but our work rate and attitude was first class and we got the deserved victory and 3 points with a clean sheet.
Tayport away is always difficult and they are a difficult team to play, they are organised and aggressive in how they want to play both defensively and in attack, so we must be well prepared. Winning the two previous games  against Tayport will count for nothing, as I have said previously anyone can beat anyone in this league. We have to be focussed and play our own game by doing the basics correctly, defending well as a team, being brave to demand the ball and working hard together as the players have done this season thus far.

You are able to call on Sam Simpson once again, how important is he to the way we play ?

Yes Sam is available after suspension and comes back in for consideration. He gives us lots of options both in how he attacks and uses his strength and pace to be direct, but also with the ugly side of the game in defending, most recently slotting in at right back prior to his suspension,as we changed formations to adapt to the opposition. The last several weeks we have been stretched and probably been at our worst in terms of player availability through injuries and suspensions but I must give credit to the players as we have had to patch them up and send them out at 50/60% fit, but that’s a credit to them and how they want to work and play for the team. We won’t finalise the starting team till nearer kick off and we have fully assessed all players and availability.