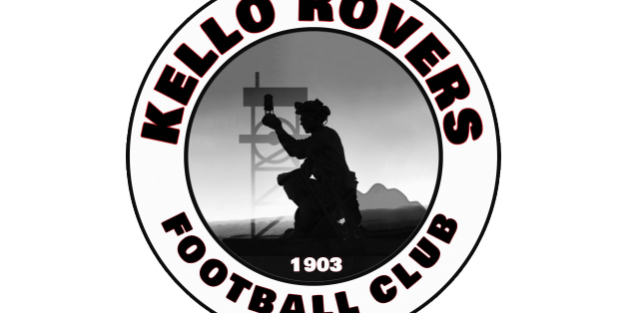 Saturday sees Carnoustie head to Dumfries and Galloway to take on Kello Rovers as they embark on another Scottish Junior Cup journey.

Kello play their home games at Nithside Park in Kirkconnel and are in the Ayrshire District League. The are currently in third place after six league games behind Whitletts Victoria and Ardrossan Winton Rovers, having won four games.

Carnoustie go in to the game on the back of victories at Broughty Athletic and at home to reigning Super League champions, Bonnyrigg Rose and for the first time in a while are the bookies favourites. However, manager, Alan McSkimming won’t be taking anything for granted and takes a full squad south for the game. The only absentee is long term casualty John Roberts.

McSkimming said “The holy grail of junior football is upon us, with the beginning of the Scottish Junior Cup 2016-17. We begin of our campaign away to Ayrshire outfit Kello Rovers FC. Kello have made a strong start in their respective league and will be looking to carry that form into the cup.

For us , the game presents us with 3 hour plus road trip and a tricky tie, however, that is made easier with a full strength squad and a 3 game undefeated run, so the game can’t come soon enough.

We had a great run in the Scottish last season and were narrowly beaten by Ayrshire giants Auchinleck Talbot, so we are looking for another strong run this season.”

For those travelling to the game, you are recommended to avoid the M8/M73/M74 area due to major roadworks and instead use the M9/M80/M8/M77 route via Kilmarnock.