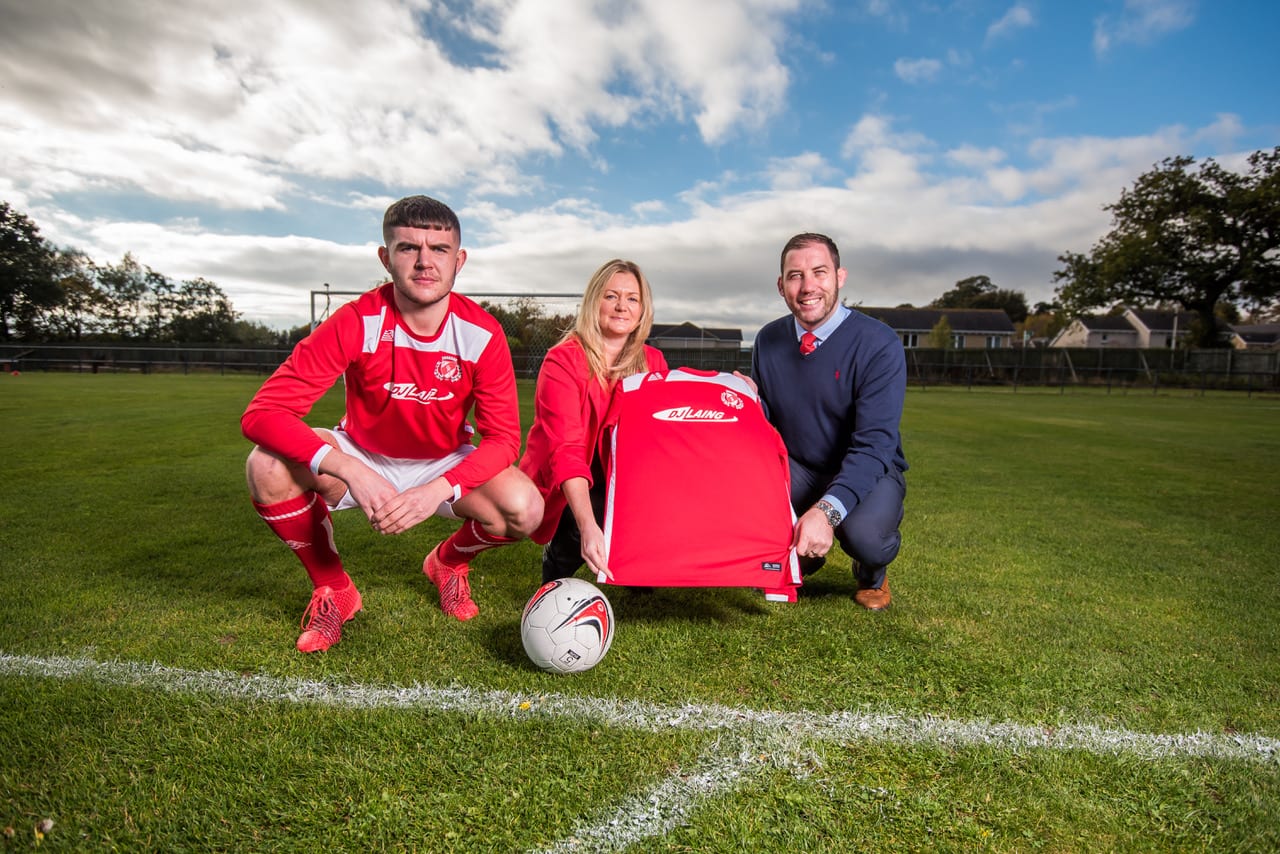 How have you handled the lack of football?

The lack of football isn’t ideal for everyone, especially when we’ve been on good form. It’s a bizarre situation we find ourselves in and I’m just itching to get back to training and to pick up where we left off.

What are you doing to keep yourself busy?

Its not exciting but I’m spending all of my spare time studying for my exams I’ve got coming up at the start of May. I’ve also been keeping myself ticking over by going out on runs.

What are you missing most about this lockdown?

The thing I miss the most is just being in and about the changing room with the lads and everyone involved in the club. We’ve got a class group of boys and everyone behind the scenes is top notch. Mind you some of the lads could improve their banter, but I won’t name names (Steven McPhee).

Who are you missing most from the squad?

I don’t think I can single one person out, I’m missing everyone equally as much. I would’ve normally said Jamie Winter but he’s text me everyday since we last saw each other, so it’s like we’ve never been apart!!

Does times like this make you appreciate your football and togetherness you have with the group?

Yeah it definitely does. We’ve got a really close knit changing room from things that have happened over the season, but I think that it’s been emphasised more since this abrupt break in the season. It makes you think and not take things like playing football for granted.

The rumour Is Jamie Winter has made his shed in to a room for you does it have everything you need and are you getting well looked after?

Ha Ha Ha yeah it’s well kitted out. The conversion of the shed was his idea, he just hates us being apart!! However his story of scoring against Artur Boruc is getting boring now!!