SKIPPER TO STAY AT LAING PARK 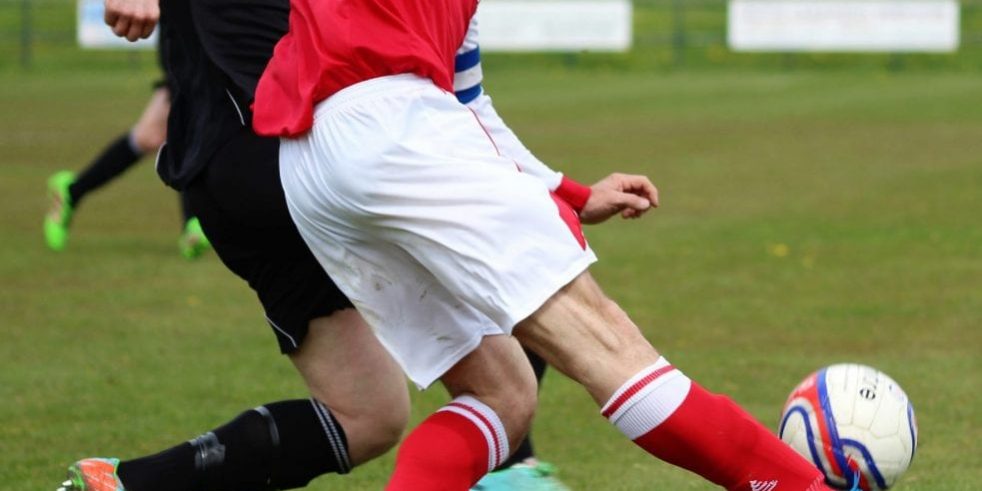 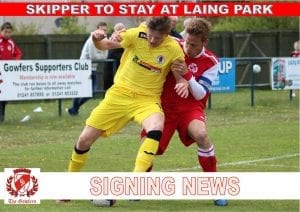 SKIPPER TO STAY AT LAING PARK

Carnoustie Panmure Captain Steven Cook has agreed an extension to his current deal with the club that takes him to the end of the 2016/17 season.

In addition, Cookie has been granted a testimonial season to honour his time at the club and more information regarding events will be announced in due course.

General Manager Mark Johnson said this morning, to have someone with Steven’s experience at the club is a massive boost as we look to take the club forward. It was never in question that he should receive a testimonial to mark his career with Carnoustie