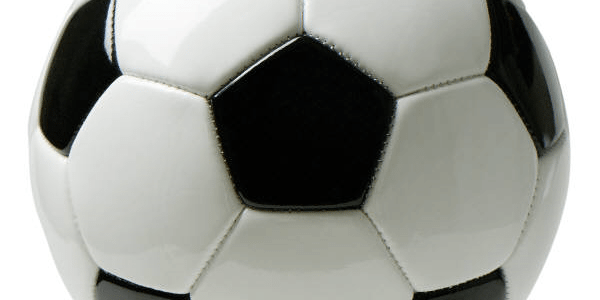 Broughty Athletic made sure of their Super League status for another season with a 1-0 victory against Bo’ness United at Newtown Park. A lacklustre Bo’ness were punished by a Broughty side that were determined not to be outshone by their hosts. Kevin Buchan scored the Broughty goal on the hour mark which puts the pressure on Bo’ness manager Alan McGonigal as Bo’ness could end the season well adrift of the Super League champions.

Kelty Hearts’ tenuous hold on the Super League title remains in place at least until Wednesday after they came from behind to beat Camelon at Carmuirs Park. The home side went in front on 26 minutes but Hearts were level five minutes before the break through Stuart Cargill. To stop Bonnyrigg winning the title on Saturday Hearts needed to win but with three minutes of normal time it looked like Hearts would only draw. Up popped Archie Campbell on 87 minutes and then in the second minute of added time to give the reigning champions a 3-1 victory and delay the Bonnyrigg party.

The late goals at Carmuirs were a bonus to Carnoustie but they themselves did nothing to help their battle against relegation as they went down 5-0 at home to Champions elect Bonnyrigg.

Bonnyrigg took the lead on 8 minutes when an error by Chris Macpherson led to Wayne McIntosh slotting the ball home and then McIntosh’s partner Kieran McGachie made it 2-0 on 17 minutes. Lewis Turner made it 3-0 to the visitors five minutes before half time. As news that Kelty were drawing at half time came through the Rose supporters were in fine voice. Jonathan Stewart increased Rose’s advantage on 72 minutes before Dean Hoskins completed the scoring deep in to stoppage time. Carnoustie’s afternoon was made worse as captains Steven Cook appeared to suffer a knee injury late in the game.