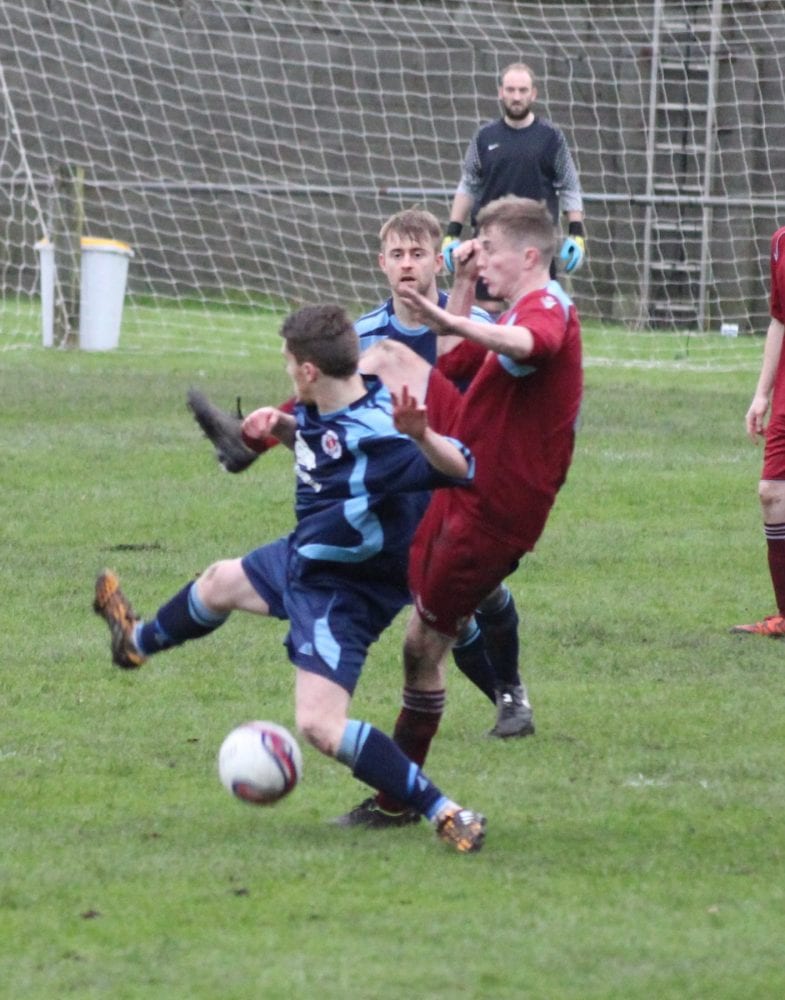 Carnoustie booked their place in Tuesdays draw for the last 16 of the ETHX Energy Scottish Junior Cup with a hard working 1-0 victory over Oakley United.

Panmure dominated the first half and were unlucky to go in to the break level. However, midway through the second half, a moment of brilliance from substitute Sam Simpson, picking the ball up on the right, cutting and beating three men before curling his shot in to the far corner. Oakley threw everything at Carnoustie in the closing stages but the defensive line stood firm in front of the confident Alan Cormack.